June 11, 2009
We've been toying with the idea between fixing or selling our Honda Accord, which we have been owning for almost 10 years. It's a good car but it is showing signs of old age of late. SH has suggested many times that we replace it but at the thought of incurring additional expenses on a new buy, I kept procrastinating it. But finally I relented because SH convinced me that the longer we hold on to it, the longer we will be prolonging the problem. 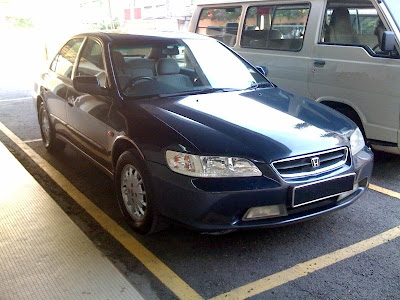 To replace it, we've thought of various models amongst which were the Isuzu DMax. I like huge cars but the road tax is a killer and off it dropped from our list. We never quite like Toyotas and so we finally decided on the Honda City: it's within our budget and most importantly, the newer look is 10,000 times an improvement from the first generation City. So, off I went to the Honda showroom, 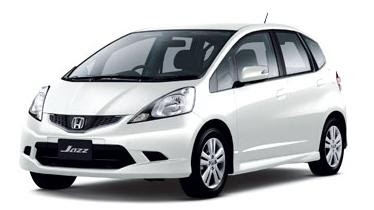