August 14, 2009
Still in Ipoh
We wanted to go to Foh San for the most famous dimsum in Ipoh. We were told that the crowd would be there as early as 6.30am and so we planned to wake up at 6 and head off early. But we were too comfortable in bed and it wasn already 7+ by the time we got there. 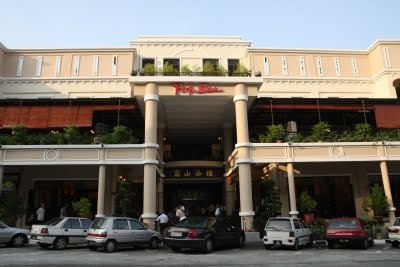 It wasn't that bad - we still got a table, albeit the last one. 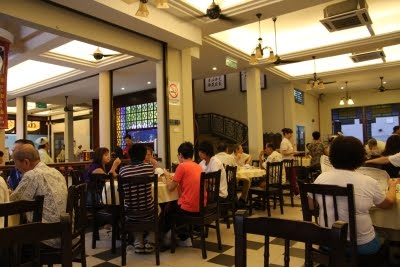 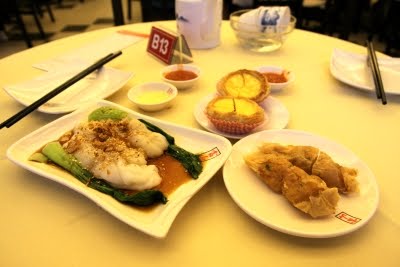 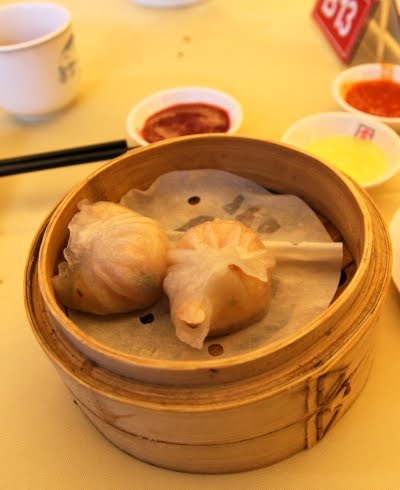 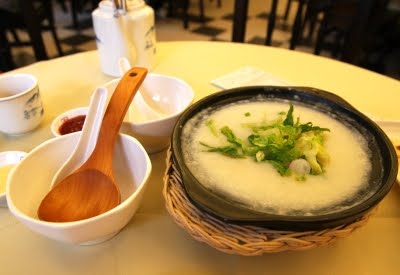 Our verdict? Well ... no big deal -- we've tasted better dimsum in KL -- Yuen Garden in Puchong to be precise. My complaint was that the dimsum carts were not heated carts and by the time the food was served, they were cold. The only nice decent serving was the congee.

We weren't too satisfied with our excursion in Ipoh - we kept getting lost and the food wasn't so great. And so before we left, we wanted to give it one more try and headed to the place which were closed when we got there yesterday evening before dinner. Alicia has been here before and she was glad she finally found the place: Kong Heng. 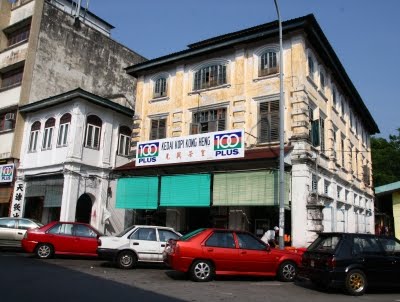 We found the place quite homely - may not look so, but we felt very happy and comfortable when we settled in at a table. 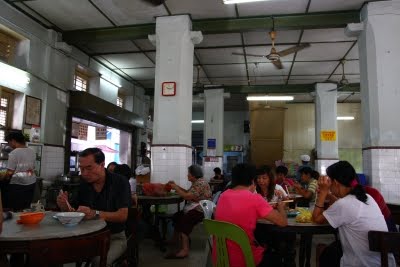 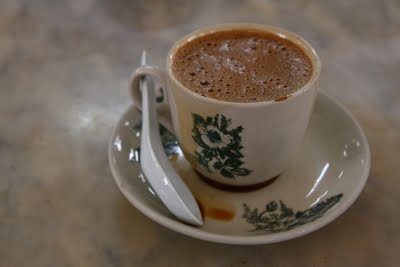 Ipoh fruit rojak. This is one of my all-time favourite food but I have not tried the Ipoh variety before -- it was fabulous! 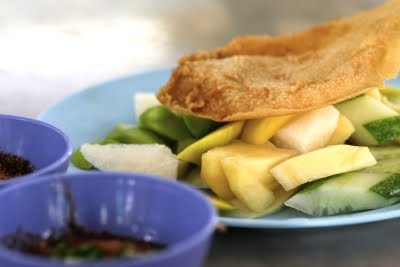 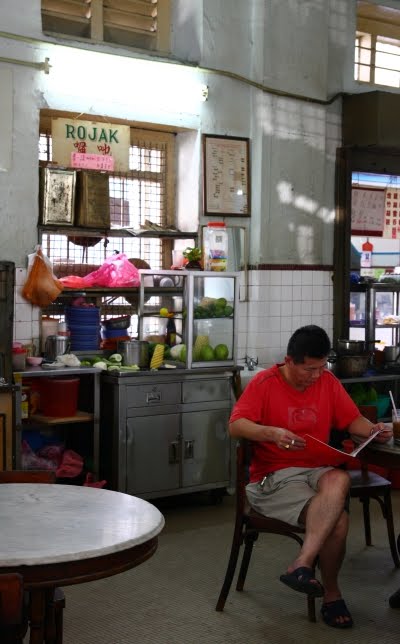 Next stop: Kuala Kangsar
After being satisfied finally with Ipoh, we headed off to Kuala Kangsar. But we did not stay too long there and took very few shots. We did not look for any food and decided to head off to Taiping instead.

The famous Malay College Kuala Kangsar - I told myself that this would be the "Eton of the East", and I was right (refer to the Wikipedia link). 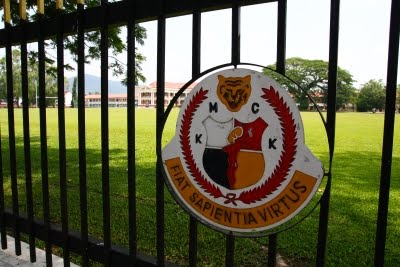 Next stop: Taiping
Taiping is located in the northern part of Perak and its name means "eternal peace". Read its history and its 40 firsts here.

It was late and we were starving by then and found Taiping a much easier town to maneuver. We found the eating stalls quite easily. 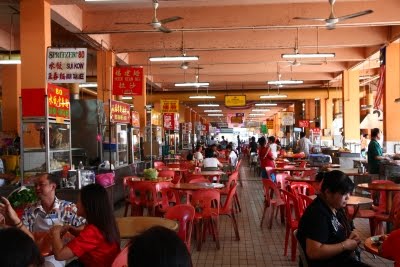 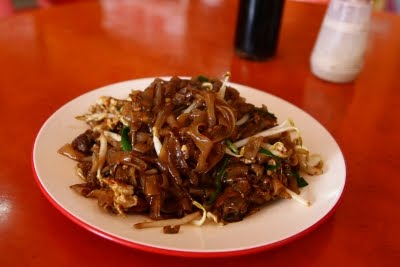 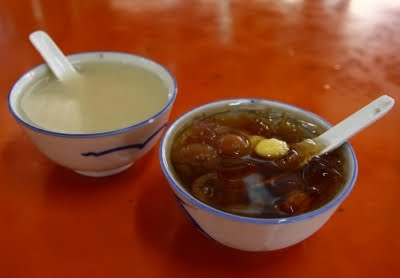 After lunch, we checked into Legend Inn, the most decent looking hotel by our standards and rested for a bit. It was soon dinner time and we ended up in another food arena near the Lake Gardens - no pictures though, I was so tired by then I just ate when the food arrived.

After dinner, we drove around town. Unbeknownst to me, I did not switch on my headlights and we were driving around in the dark. I kind of feel something was amiss and I kept telling Alicia that the town was extremely dark! I only found out about it when we got back to the hotel. God really took care of us to ensure we got around safely. To put it satirically, he would have told one of the guardian angels, "Go and look out for that silly girl, she forgot to switch on her headlights." Thank you O Lord for again taking such good care of us.

Alicia took this photo of the entrance to Taiping Zoo with her Lumix night mode option. We wanted to go for the Night Safari but changed our minds when we did not see a soul in sight. 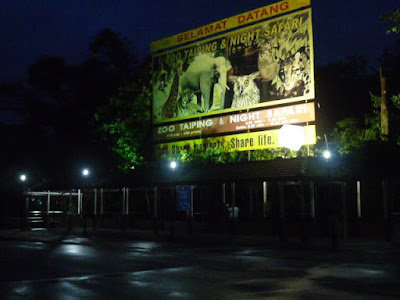 We were soon settled in for the night and we were totally down and out.