Actually, that's not in the Bible (CNN Belief) 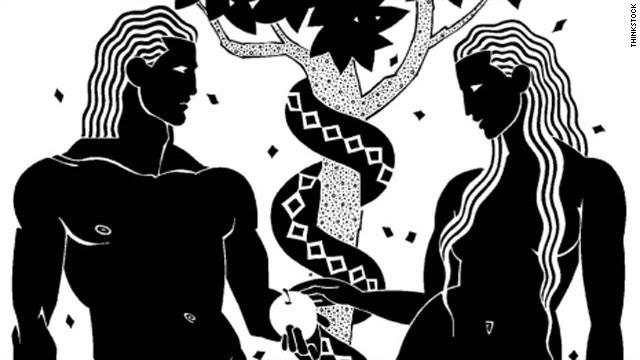 Actually, that's not in the Bible
By John Blake, CNN

(CNN) – NFL legend Mike Ditka was giving a news conference one day after being fired as the coach of the Chicago Bears when he decided to quote the Bible.

“Scripture tells you that all things shall pass,” a choked-up Ditka said after leading his team to only five wins during the previous season. “This, too, shall pass.”

Ditka fumbled his biblical citation, though. The phrase “This, too, shall pass” doesn’t appear in the Bible. Ditka was quoting a phantom scripture that sounds like it belongs in the Bible, but look closer and it’s not there.

Ditka’s biblical blunder is as common as preachers delivering long-winded public prayers. The Bible may be the most revered book in America, but it’s also one of the most misquoted. Politicians, motivational speakers, coaches - all types of people - quote passages that actually have no place in the Bible, religious scholars say.