A rhythmic chant on God's omnipresence

I read this poem in Kent Hughes's book on Genesis. An absolutely beautiful and astonishing poem, by Hildebert, the twelfth-century Archbishop of Tours.

First and Last of faith’s receiving,
Source and sea of man’s believing,
God, whose might is all potential,
God, whose truth is truth’s essential,
Good supreme in thy subsisting,
Good in all thy seen existing;
Over all things, all things under,
Touching all, from all asunder;
Centre thou, but not intruded,
Compassing, and yet included;
Over all, and not ascending,
Under all, but not depending;
Over all the world ordaining,
Under all, the world sustaining;
All without, in all surrounding,
All within, in grace abounding;
Inmost, yet not comprehended,
Outer still, and not extended;
Over, yet on nothing founded,
Under, but by space unbounded;
Omnipresent, yet indwelling.
~ Hildebert

Email ThisBlogThis!Share to TwitterShare to FacebookShare to Pinterest
Labels: Music/Songs/Poetry

So many books, so little time 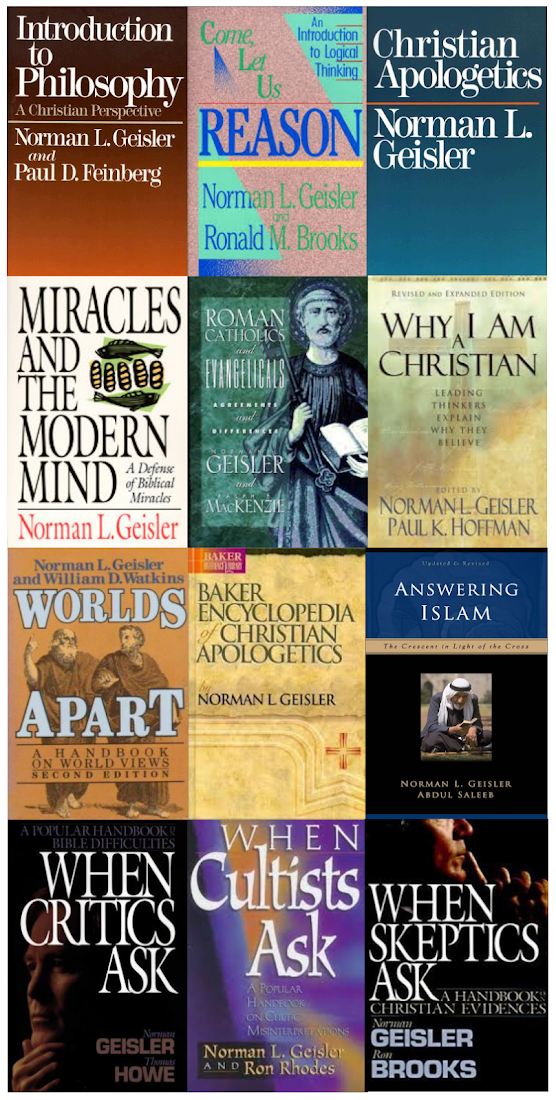 Just when I thought I have gone passed my book fever over the past few years, it looks like I am back at it again, albeit in an electronic form. A good friend of mine forwarded me an email from Logos.com offering a really good price on the Norman L. Geisler Apologetics Library. With an average of RM10 per book, it is definitely a steal. How could I say no. (Let me know if you like the promotion code, provided it still works for you.)

All is good except that my "next-read" list is getting longer and longer, and I am still stuck on the same three books with the endings still so far away.

O God, O God, have mercy on me
Jesus, You are indeed all that I need

You are humble
You are generous
You are good and righteous
Jesus, you are perfect in all your ways

You pray
And abide with the Father
You seek
And save those who are lost
You love
And pray for your persecutors
You forgive
With your life, your blood on the cross

I am a Lot

I have just finished the section on Lot in my devotion material on Genesis, and I am not so comfortable with it. All along my understanding of Lot has not been more than -- here's Lot, he separated himself from Abram, he settled in Sodom, Sodom is to be destroyed, he got out, and his wife turned into a pillar of salt for looking back.

But now I am beginning to see that we are, or at least I am, so much like him, and that is scary.

From the Genesis description of Sodom, we know that it is a town that was bad to the core. Ezekiel in 16:49 contends to that: she and her daughters had pride, excess of food, and prosperous ease, but did not aid the poor and needy. Hughes writes, "Sodom and Gomorrah were terrible little towns in which the inhabitants cared only for themselves while they brutalized and oppressed each other". Historian David Wells wrote, "There is violence on the earth. The liberated search only for power. Industry despoils the earth. The powerful ride roughshod over the weak. The poor are left to die on street grates. the unborn are killed before they can see the rich and beautiful word that God has made. The elderly are encouraged to get on with the business of dying so that we might take their places. The many forms that violence takes in our world provide stunning reminders of how false have the illusions about freedom will which we have, for two centuries, been enticed in the West".

So Sodom and Gomorrah were bad and so is the world we live in now.

Then Hughes wrote, "Lot was a conflicted soul, at the same time both offended and allured by Sodom. He liked the prosperity, the comforts, the 'culture', and the prestige. But he was worn down by the filthy lives of lawless men and perpetually tortured in his righteous soul by the deeds he saw and heard. As such, he is the prototype and paradigm of so many believers today. He is not a caricature, a joke written on the pages of antiquity. Lot is for real!"

Bear in mind that Peter called Lot "righteous" three times (2 Pet 2:6-9). So there is no question about his righteousness -- he is not yet perfect, but still righteous on account of his faith. But Lot got comfortable, albeit worn down, in Sodom. I am getting comfortable in this world I live in. Lot saw many shameless things happening in Sodom but probably did nothing about it. Probably he couldn't do much. I am seeing many shameless things around me, in TV, in the movies, in books, in the news, and I am doing nothing about it. I couldn't do much. He compromised by offering his daughters when people demanded for him to present to them the two guests in his house.

Have I compromised by selling my soul to the world for comfort, for entertainment, or just to fit in?