Being "on the other side" 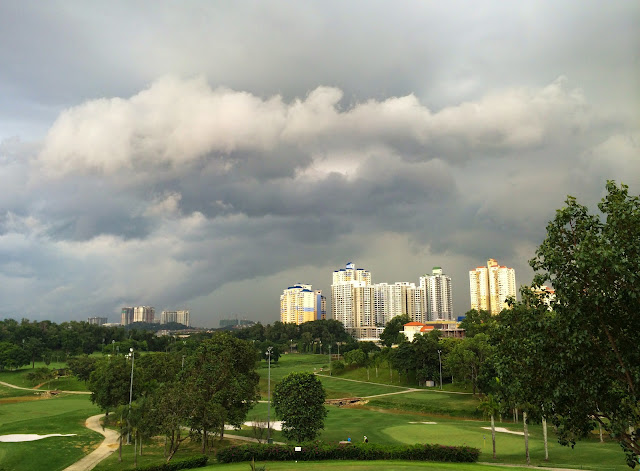 I attended a training workshop today, held in a golf and country resort near the city and it was a nice getaway.

But I must say that I have not attended so much training in such a short period of time before. I've started in this new company for only two months and I have already attended about 8 days of workshops and training sessions, not counting orientation or on-boarding sessions.

Coming from HR consulting to HR operations, it is interesting to be "on the other side". I now get a much better perspective on my work, being able to contribute more meaningful to the organisation, with the opportunity to implement and follow through.

What is interesting is also the part where three of my friends, who don't know each other, all told me today that they have been offered a new job. And what more, two of them attended interviews with different companies on the same day, and two of them are leaving consulting for operations work. I wish them the very best, for work fulfillment, job satisfaction and opportunity to engage in their work, company and team.

And what more, I also found out today that two of my ex-colleagues from different companies, who does not know each other, now work in the same group of companies where I am now. This is on top of the fact that my staff and I were with the same company before but both at different periods of time, so we weren't colleagues so to speak, though his wife and I were colleagues in yet another different company.