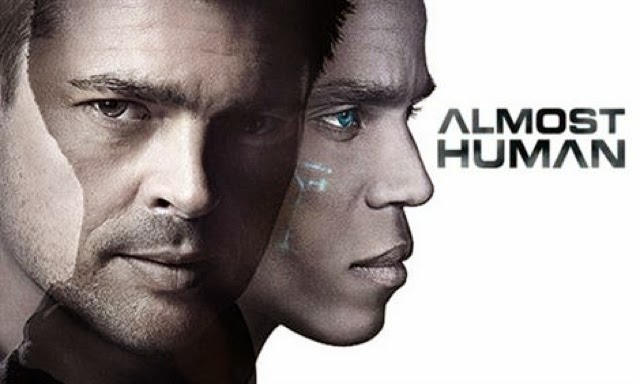 Too bad the series has not been renewed for the second season.