July 29, 2014
I have been labeled a very gadgetry person. But I suppose by the real gadgetry people's standard, I am not at all.

But I have been quite dependent on my devices and apps. Mostly because I am not a detailed or a disciplined person and so I make use of what I have to manage that part or my life to at least put everything in order.

I could not imagine what my life will be like without a calendar, reminder lists and alarms, note pads, GPS, camera for scanning and OCR purposes, journal apps, packing lists, password lists, and read-later apps.

It all started with my first PDA, the Palm V. I can't remember the exact year I got it. I'd estimate it at year 2000. 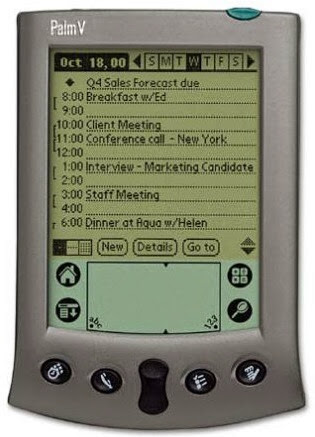 I must say I had not won anything in a lucky draw in my life till this Palm V. It's quite an interesting story. I received a letter at work inviting us to an introductory meeting of something, which I can no longer remember. The weakness of the letter was that they put the note that there will be a lucky draw for one unit of Palm V on the second page. That was where I learnt that you have to put your most important messages in a letter or email upfront. I suppose I was one of the few who turned the page to find out about the Palm V and turned up at the meeting. Can you imagine there were only four of us? And in a one in four probability scenario, I won the Palm V.

And that was when my love and dependence on these devices grew. My husband saw that and a year later, he got me a Palm IIIc for my birthday, the first PDA in colour. 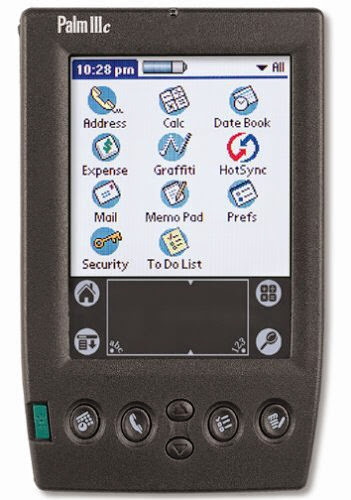 After about two years, I wanted to upgrade my device and I settled for the Palm Zire 71. At that time, Bluetooth and and especially WiFi weren't too widely used and I decided to go without. But right now I can no longer imagine what it was like before WiFi! 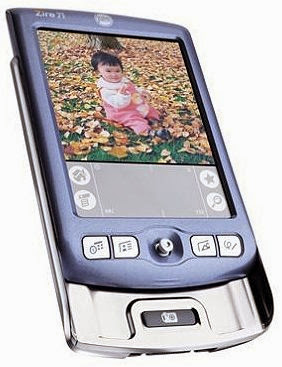 My first smartphone was the Nokia 6680. I was quite happy with it that I ditched my Palm Zire as I didn't want to carry two devices, a phone and a PDA, when I have a smartphone. 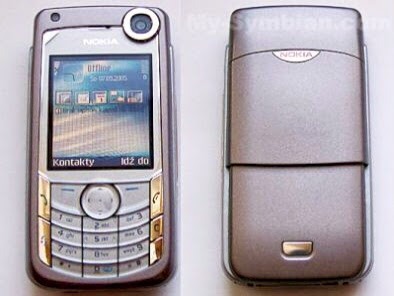 When my husband handed me down his Sony Ericsson W850i, I literally fell in love with it. My son lost it when he was using it at one time. I still miss it. 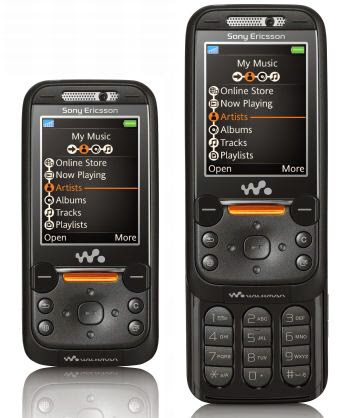 Then came the iPhone. I got the iPhone 3G after my husband got one. I was at first reluctant until he showed me a video in YouTube. I have been an iPhone person ever since, and I call it my "extended brain". 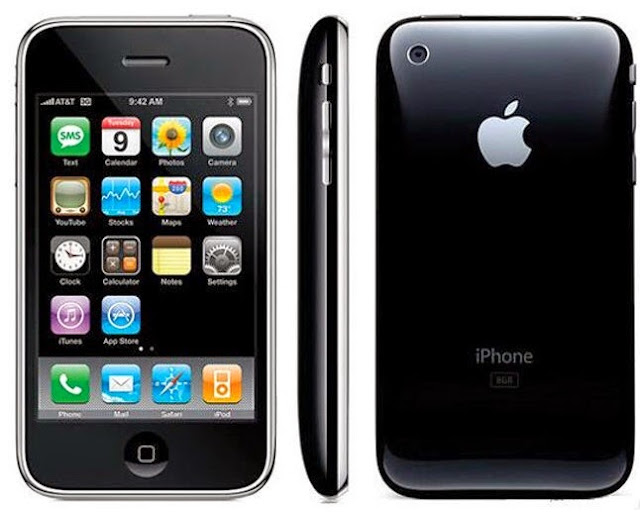 I must however slot in the Blackberry Bold 9700 here, even though I didn't actually own it. I started work in a legal firm and on the first day when I turned up for work, I had a meeting with my boss and he personally gave me a ready-for-use Blackberry. At that time, Blackberries are the talk of town, and most companies use them. Since I am an iPhone person, I resorted to carrying two phones. But I didn't like the Blackberry - it is not as intuitive as the iPhone, the screen size is way too small, and I could not get the apps I wanted. The only thing that mattered in a Blackberry was its email function, and that was it. 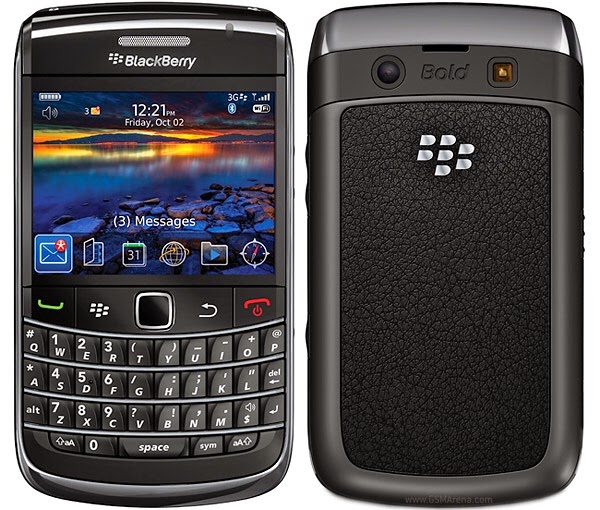 Then as my husband upgraded his iPhones, I got his as hand-me-downs, until he was happy to settle with his iPhone 5. I bought myself the 5s, in champagne gold. 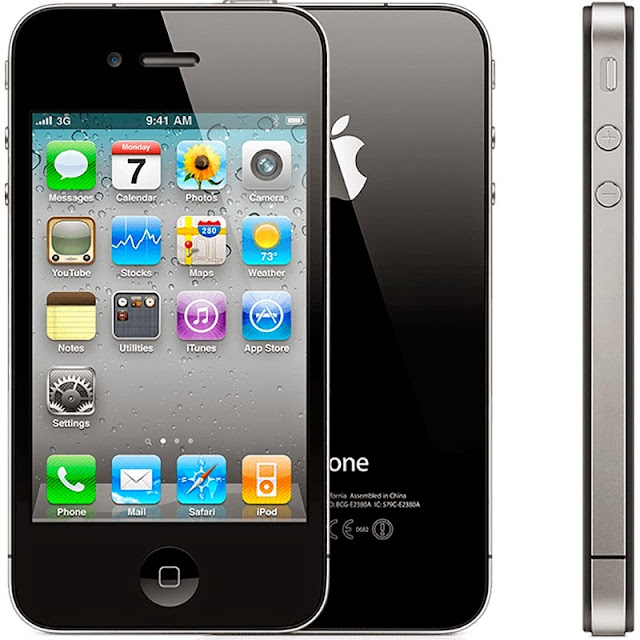 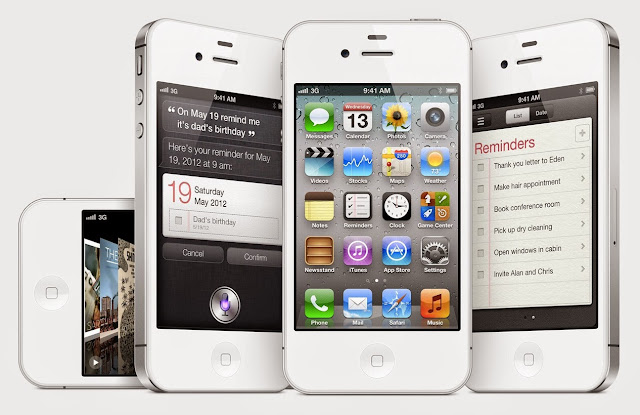 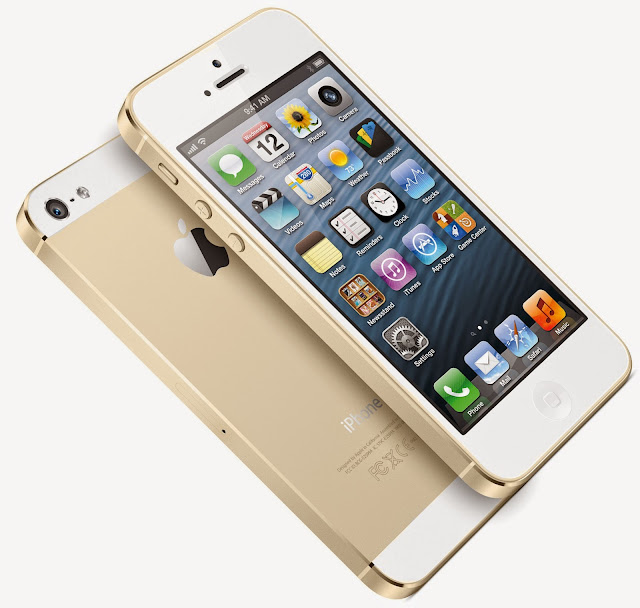