I used to devour C.S. Lewis's book after book a decade ago, when I found the joy of reading theology.

I remember reading A Grief Observed with a very basic understanding of its depth. I read it like any other book and moved on.

It is ten years later now when I found out from reading Andre Agassi's Open that there is a 1993 movie about C.S. Lewis's life with Joy Greshem. It's entitled Shadowlands. I managed to find a copy of the movie and I've just watched it. 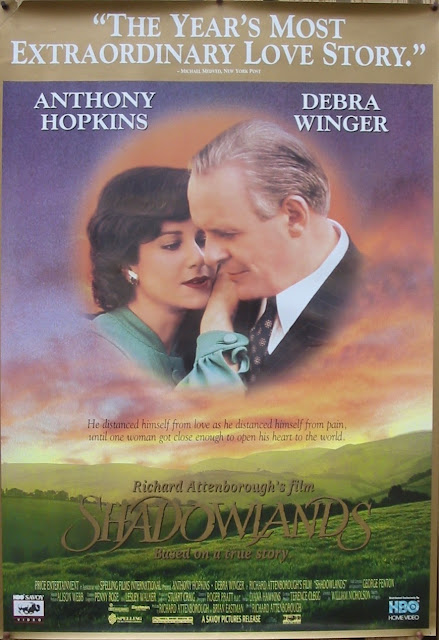 With that, even though I have many books lined up to be read now, I'm putting A Grief Observed ahead in the list. 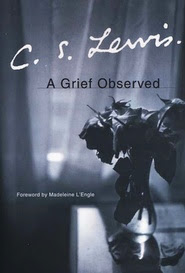 A Grief Observed
by C.S. Lewis
A classic work on grief, A Grief Observed is C.S. Lewis’s honest reflection on the fundamental issues of life, death, and faith in the midst of loss. Written after his wife’s tragic death as a way of surviving the “mad midnight moments,” A Grief Observed an unflinchingly truthful account of how loss can lead even a stalwart believer to lose all sense of meaning in the universe, and the inspirational tale of how he can possibly regain his bearings.

I may not have lost anyone as dear yet, but I gather reading it in tandem with Randy Alcorn's Heaven will help me put things in better perspective. It will be obvious that the pain will not be alleviated, or even lessened. But I hope to see it in newer light and have a more stable footing on the hope that is given by God in Christ.

On a separate note, I am also beginning to get curious again on the topic of salvation. During the recent silent retreat, one retreatant asked why doesn't God give man another chance to receive Jesus after death. At that point of time, I thought if that were the case, it will be possible to ask the same question to no end at every stage. We are instead been given a whole lifetime here on earth to know and believe Him.

The only book I have that I think may draw some light into this book on four views on salvation. 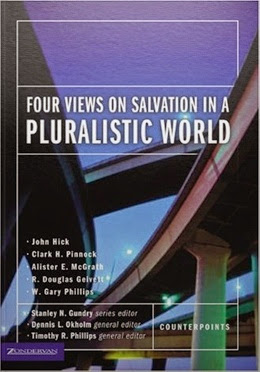 Oh dear, my reading list is getting longer than ever. On top of that, I only have a print copy of the book on salvation. It will indeed be challenging, both on content and medium.