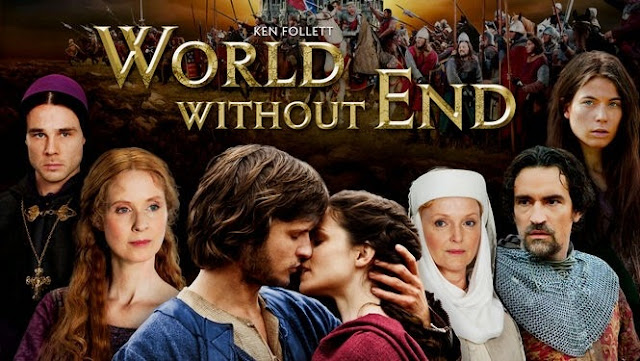 I finally managed to watch World Without End, the mini-series. It was quite a long while ago when I read the book and I do not remember much of what I read. As such, it was quite an enjoyable watch.

The plot was well paced for the eight-part series, and the development of the characters quite well done, and well played by the actors. 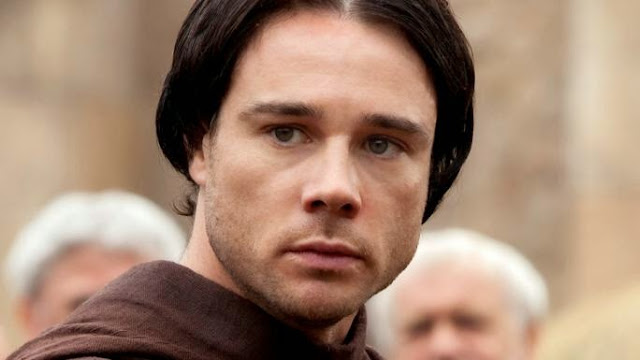 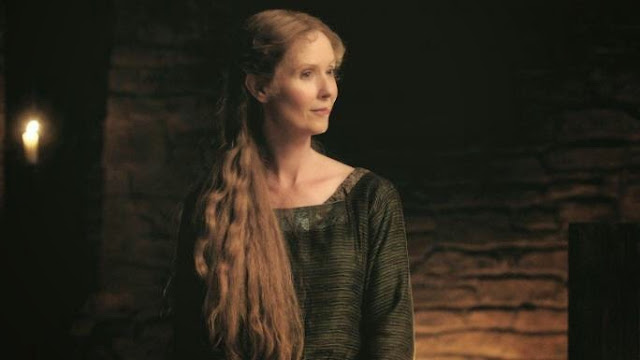 For one, the characterisation of Godwyn and his mother, Petranilla was very interesting. I'm amazed at how malicious and evil they can be, how they can justify lies and murders with religion, how they can justify their evil acts through which they obtain what they think is their right and privilege. 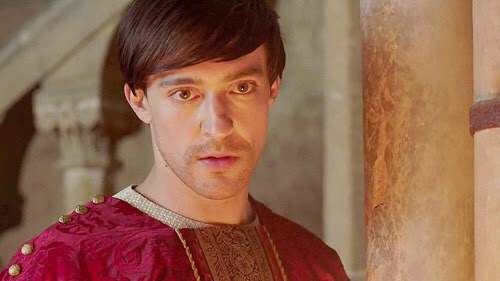 Of all the characters, the character development of King Edward III was the best. I had expected more from Merthin, but sadly he was quite disappointing. The king was more interesting as he struggled to first remove himself from his mother's apron, to take his rightful position as king, and finally to grow and mature in his reign. 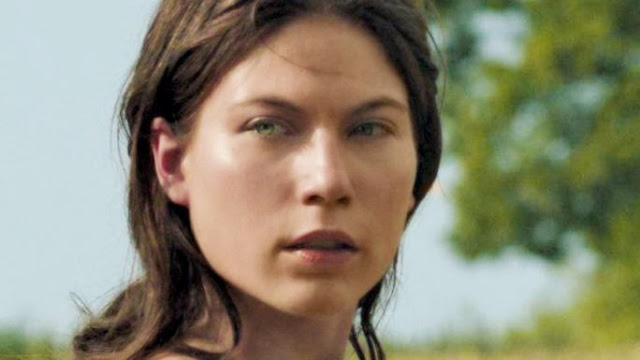 The other character whom I really like was Gwenda. She's the only one with gumption and enough guts for a woman to outdo a man.

All in all, it was good entertainment, although I can't get through with the extent of evil some people can go to, but sadly that can be quite a reality in life.