Alright, I have to confess that I spent the weekend watching TV. Not a single book was touched.

All is not lost though when I happened on this endearing movie, Song for Marion. 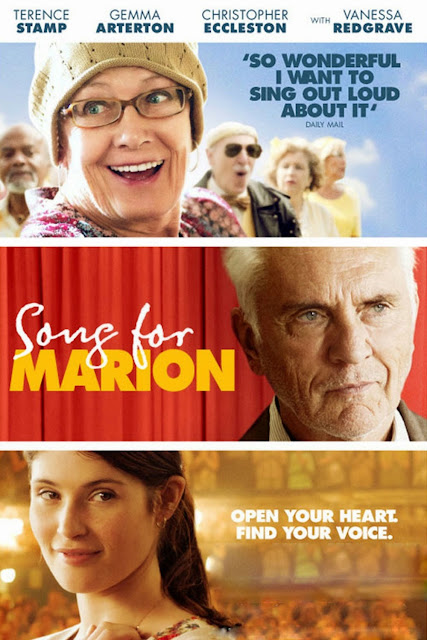 Song for Marion (2012)
It is about an elderly couple where the wife who is terminally ill spends a lot of her remaining time and energy in a choir. The husband grudgingly abides with his wife's wishes and when she passes on, he tries to find it in him to move on and found some hope in the same choir his wife joined. It was a touching movie. I simply have a penchant for movies with choir competitions. I love watching them practice and then go into the competition as the obvious under-dogs. And these elderly folks, they can definitely sing.

I then realised that there are several music movies or more in particular singing movies that I really love. I have watched these five movies many times over, every single one of them. 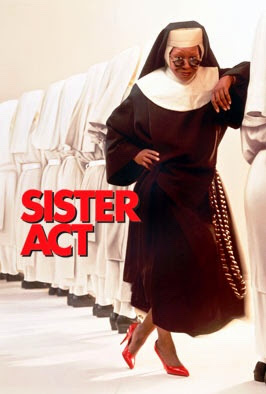 Sister Act (1992)
It all began with Sister Act, the quintessential choir movie. It was entertaining and amusing to watch nuns bringing life to church hymns and who can forget the almost deaf pianist. 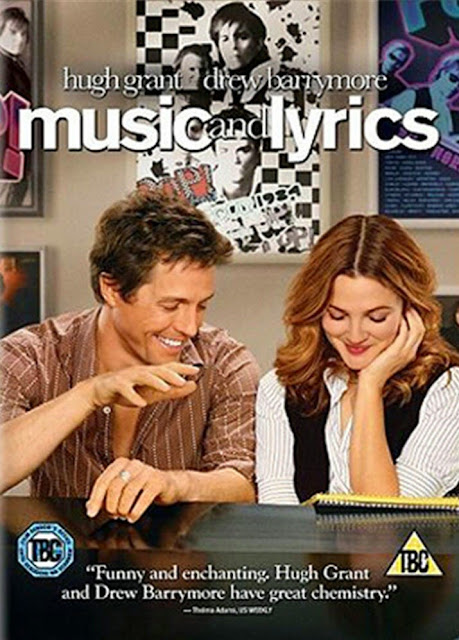 Music and Lyrics (2007)
There are no choirs in this movie but I like it because it's about a fledging writer on how she came out as a lyricist and a has-been 80s singer on how he came back to the lime light. My favorite scene was his solo piece where he sang to her to "Don't Write Me Off Just Yet." 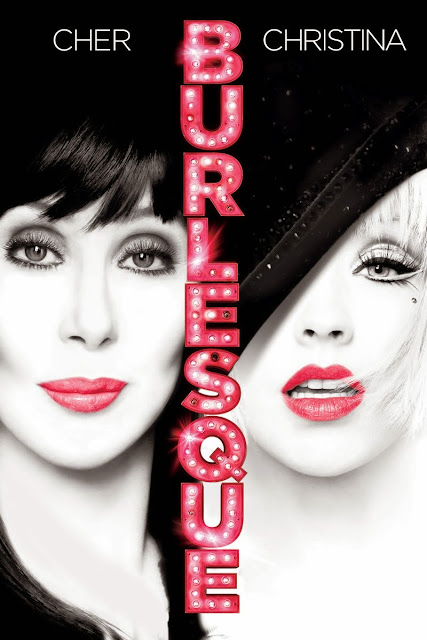 Burlesque (2010)
Like I said, I love movies about under-dogs and this movie is exactly just that, on how a nobody became the lead in a Burlesque production. 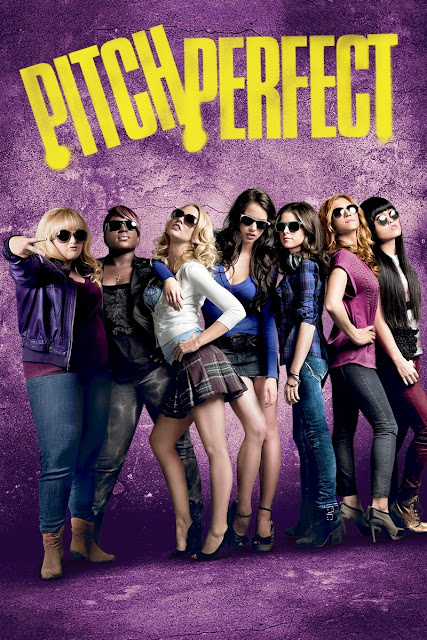 Pitch Perfect (2012)
This movie is a Sister Act remake, without the nuns. I could watch this over and over again and enjoy the musical scenes as they prep for competitions after competitions. What's interesting about this movie is how they mash songs together, which is just brilliant. 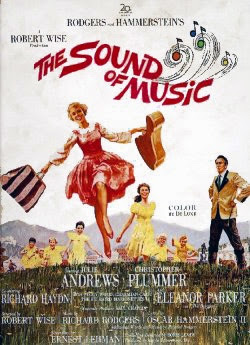 Sound of Music (1965)
Ah, how could anyone not include this in the list. I practically grew up with it. I know every song by hard, except The Lonely Goatherd, which I could never remember the words to. I don't understand why.

I look forward to more such movies. Pitch Perfect 2 is coming soon and I hope it will be just as good if not better.