I told myself not to watch TV but I did, again. And I watched a movie I world never have wanted to watch. The only zombies I didn't mind were those in Plants vs. Zombies. I couldn't and wouldn't watch The Walking Dead. When I started on World War Z, I told myself I can stop anytime. I didn't. It was quite an interesting watch and the zombies were not too horrible to look at. 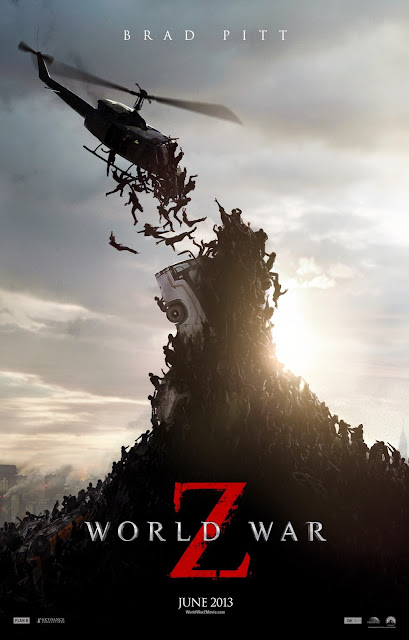 What was intriguing was Peter Capaldi being casted as a WHO doctor and apparently six weeks later, he was announced as the twelfth doctor in Doctor Who. Was his casting in World War Z deliberate? Possible. 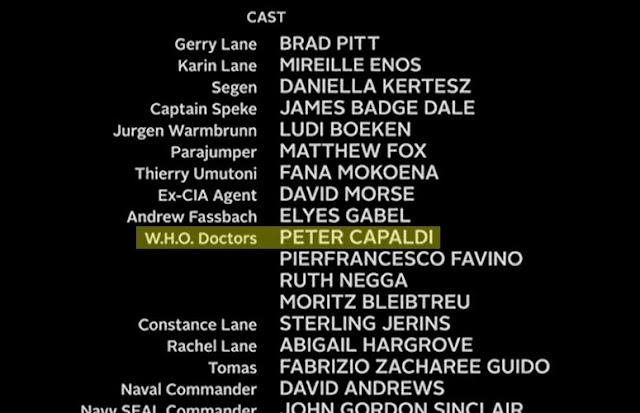 In addition, it was nice to see Ruth Negga also as a WHO doctor. She is Raina a.k.a. the Flower Girl in Agents of SHIELD. I didn't really like her there though, which proves that she played the villain character quite well.

Talking about Doctor Who, I don't think I have blogged about it at all. It is my all-time favorite series, the newer doctors beginning with the ninth doctor played by Christopher Eccleston. Most probably when I was glued to this series, I was undergoing a lapse in my blogging. So, you might read about it hear from now on. (Consider yourself warned.)