My attempts at mind mapping

I have tried dabbling with mind maps with paper and pen, and with a couple of iPhone apps but it never really did catch on for me. I wasn't able to follow the rules with the paper and pen method, and found the apps too cumbersome.

However, I had an issue I needed to manage recently and wanted to try it again. I attempted it with paper and pen and surprisingly I was able to follow the rules and was able to come up with something but then it needed to be more presentable.

I didn't want to download any software and I found this online app which is pretty snazzy. 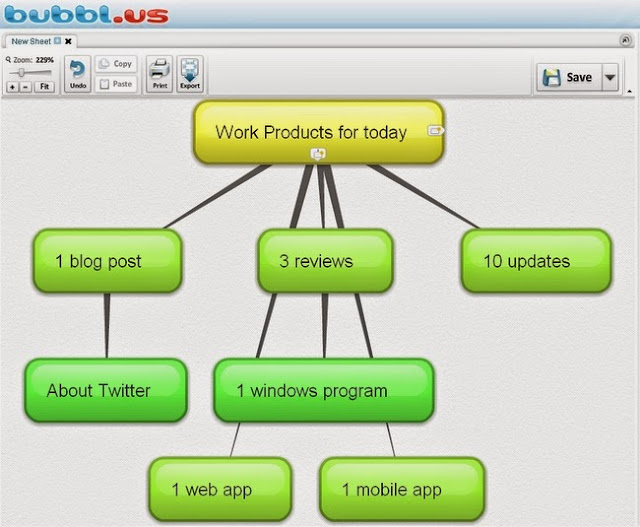 Apparently it is not new. I found some older reviews that said it was alright and needed some improvements, which I think there has been some by now.

It is very simple to use. I am able to save and export the maps I created. And I should be able to share them with my team members. It's pretty cool.

And most of all, using mind maps helped me to put what I have in mind in its proper place and was able to help me identify gaps and fill them.