I took part in the recent Logos.com March Madness and D.A. Carson won, again. I could not find the annual winner list but he won consecutively three years in a row, 2013 to 2015. The champion for 2012 was N.T. Wright, and the few years before that, March Madness were on volumes rather than persons.

Anyway, I always look forward to Logos.com March Madness because books at 75% deals are a big deal. However, I didn't think I would get any of Carson's since I already have many of them, both printed and electronic.

But I just noticed a "just-a-few-days-left-deal" email in my inbox and thought I'd check it out anyway. And know what? I ended up buying three books! Sigh...

And the thing is I have all the three in printed copies!

Well, the reason why I got them was because I have been trying to read A Call to Spiritual Reformation since 4th Jan but right now the book is still less than half read sitting on the table in my living room. It's now more than three months since I've started on it and I have not picked it up for the last two.

So I thought I should get the electronic copy with the 75% deal. And I thought since I'm at it, I might as well get a couple more. Sigh... 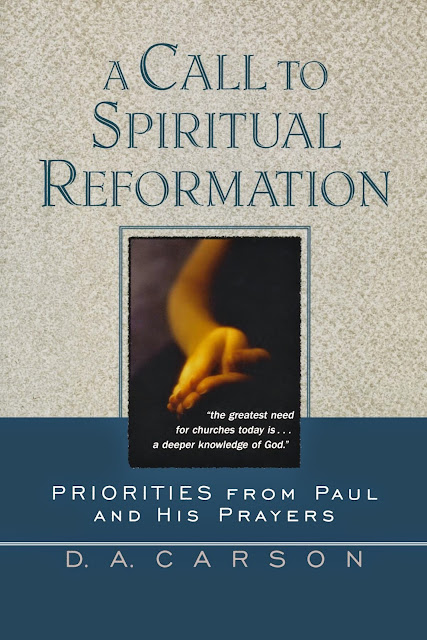 A Call to Spiritual Reformation, Priorities from Paul and His Prayers
by D.A. Carson 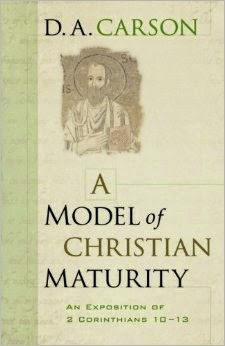 A Model of Christian Maturity, An Exposition of 2 Corinthians 10 - 13
by D.A. Carson 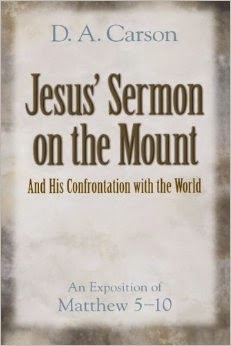 Jesus' Sermon on the Mount, and His Confrontation with the World
by D.A. Carson