My visit to Evangel BookStore in a really long time

I travelled for work today, and on the way back to the office, I had lunch in SS2, Petaling Jaya. I still had some time after lunch and decided to pop into Evangel, which was nearby. It must have been at least two years, if not three, since I've been there. Martin, the assistant, was still working there and it was nice of him to still remember my name.

It felt nostalgic to be back and it was a nice feeling. At first, I wasn't really looking but soon I have eyed four books that I might like to have. The only difference is I don't buy them now, like I used to, almost in bulk, but now I would check kobobooks.com for the electronic copies. Even Martin said that he had noticed that Alex, Noel and I, who frequented the bookstore so often previously have not visited for so long. He deduced that we may already gone digital.

But I was really attracted to this rack: 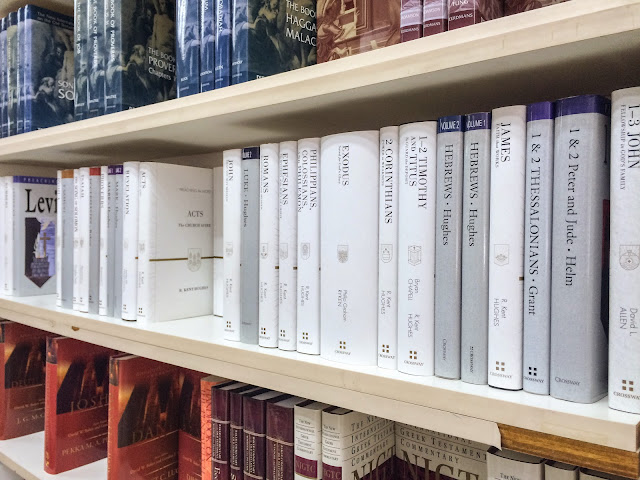 The last time when I was there, this series was not yet very popular, and thus no such rack existed. It is a good thing they are cheaper electronically though I have not yet purchased the whole set. I will do so, slowly, eventually.

The books that I'm considering getting are these four, of which sadly, only the first two are available for sale in Kobo. 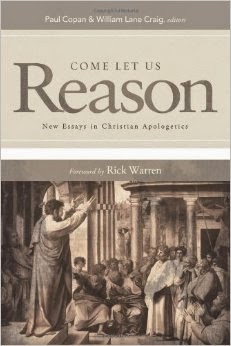 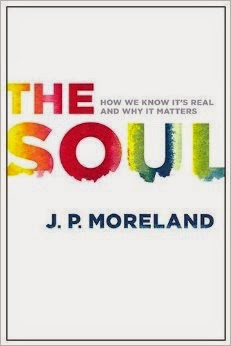 The Soul, How We Know It's Real and Why It Matters
by J.P. Moreland 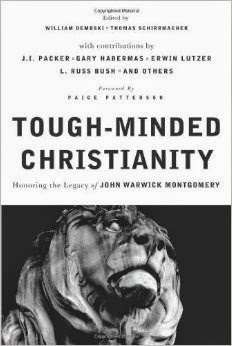 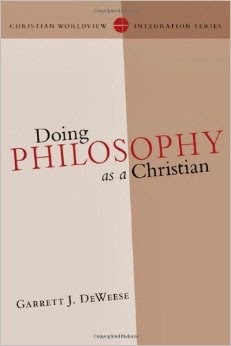 Doing Philosophy as a Christian
by Garrett J. DeWeese