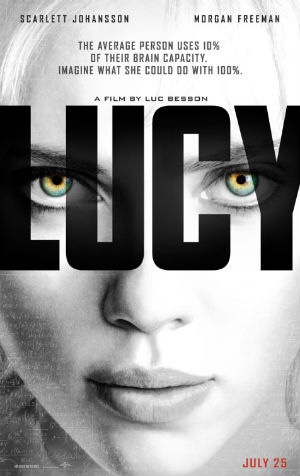 Lucy ★★★☆☆
I quite enjoyed this movie, maybe because I like watching Scarlett Johansson. I find her so talented. But then again, my son summed up this movie perfectly as this: it takes 100% of your brain to turn into a USB drive! 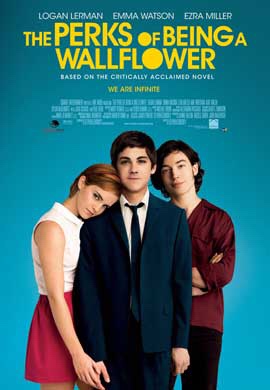 The Perks of Being a Wallflower ★★★☆☆
Quite a good coming-of-age story of a young man finding his space in life as he started his high school year, but yet with a past he needed to face and come to terms with. 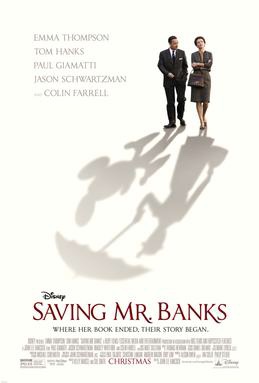 Saving Mr Banks ★★★☆☆
I must say this is a good story except I find that I do not like the protagonist. It is based on true events between the writer of the Mary Poppins series, P.L. Travers and Walt Disney, when they teamed up to put Mary Poppins on film. I find P.L. Travers a very sad and complicated woman. 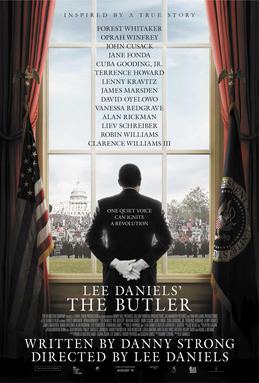 The Butler ★★★☆☆
This movie is based loosely on the real life of Eugene Allen, who worked in the White House as a waiter and butler for 35 years, serving 6 presidents. Whilst I find the movie just ok, it's quite amazing that the portrayal of the presidents are so uncannily like the real deal. 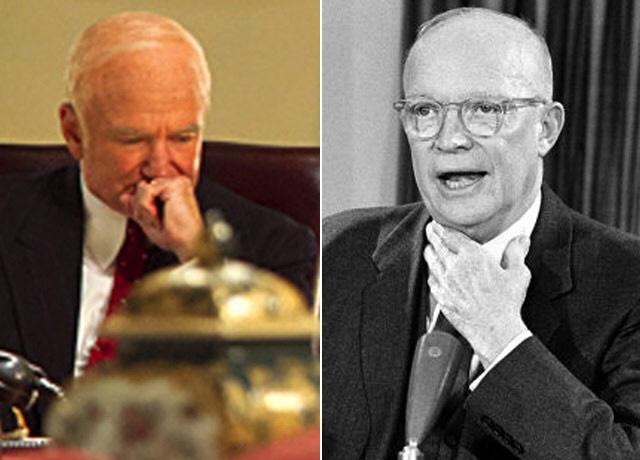 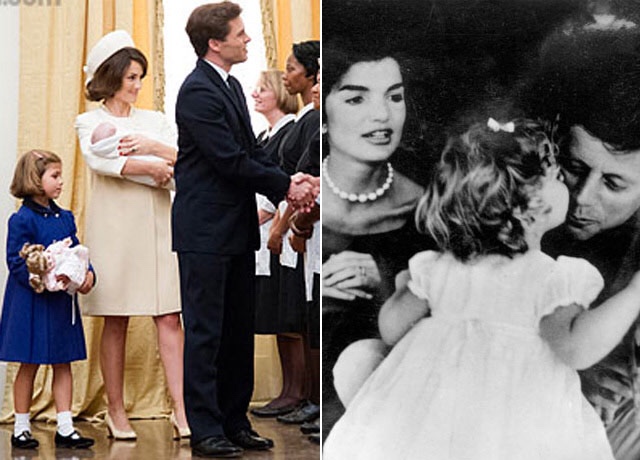 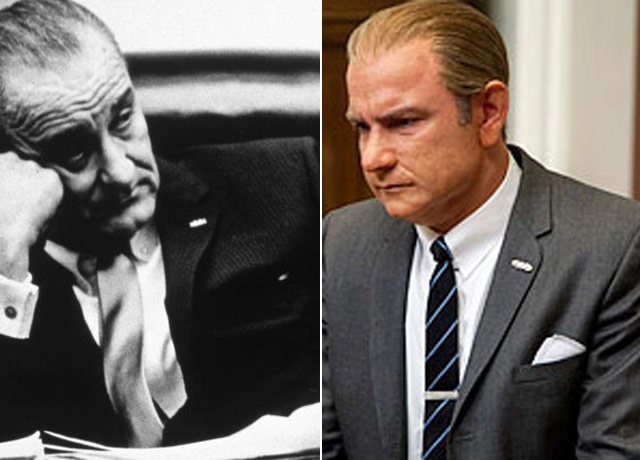 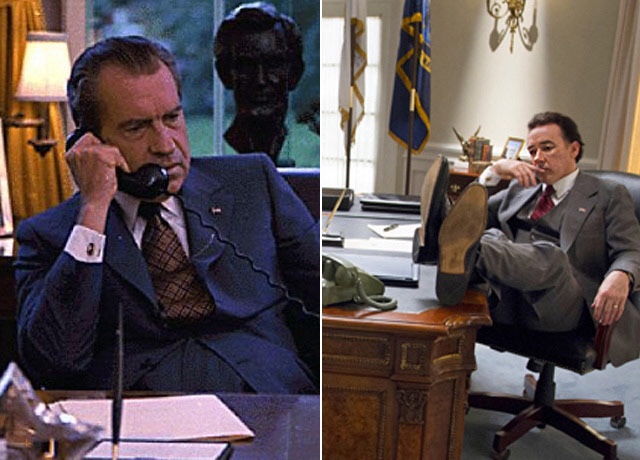 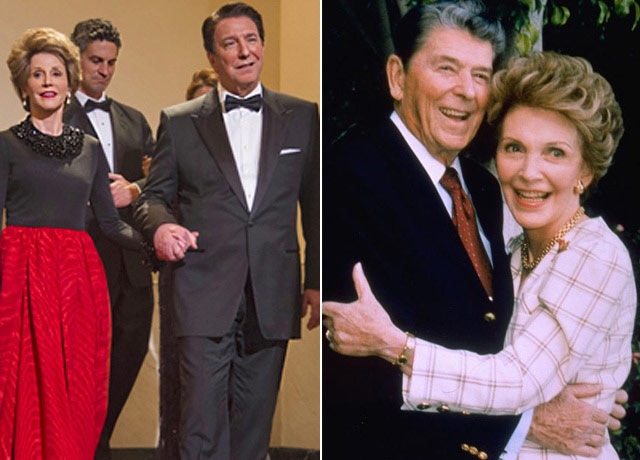