Do you remember the first ever mobile phone you owned?
I was using Nokia phones starting with the big bright yellow one until I had my then favourite Sony Ericsson W850i. I'm now a die-hard Apple fan. But looking at the pictures made me miss my W850i. I really liked that phone.
I once blogged about my PDA/Device Nostalgia, and here's my Mobile Phone Nostalgia. 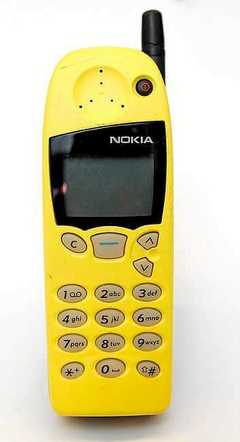 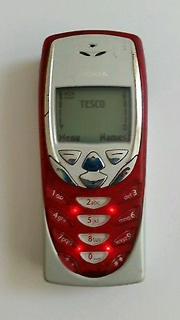 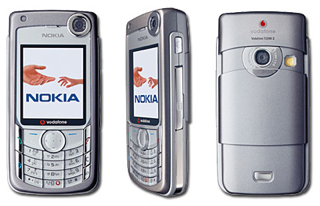 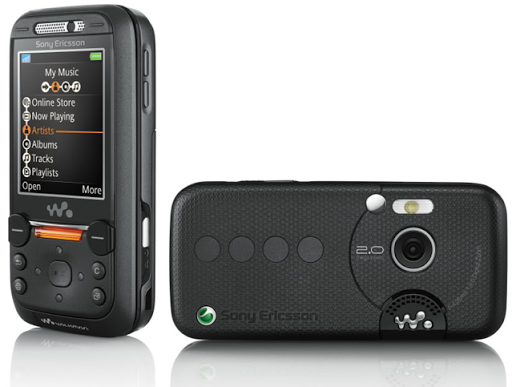 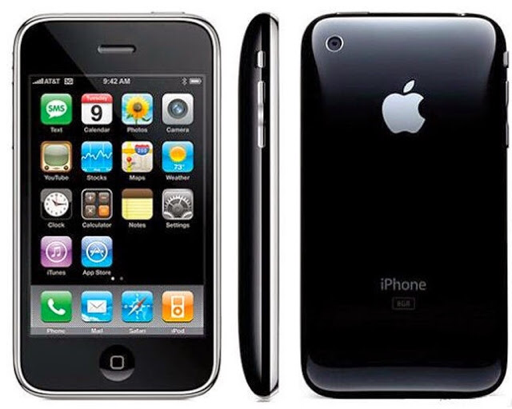 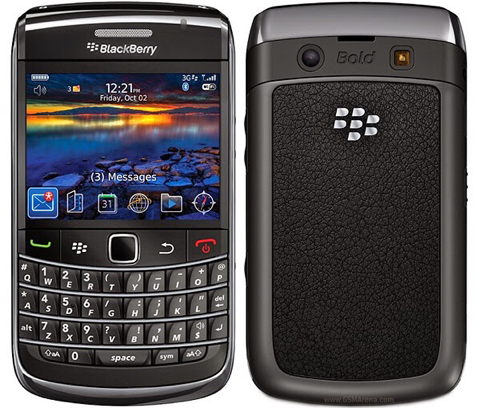 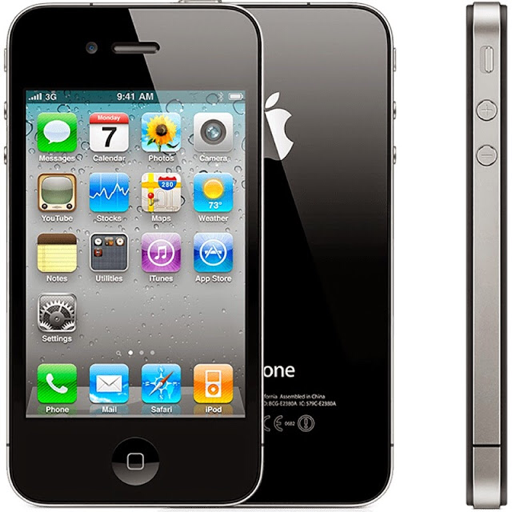 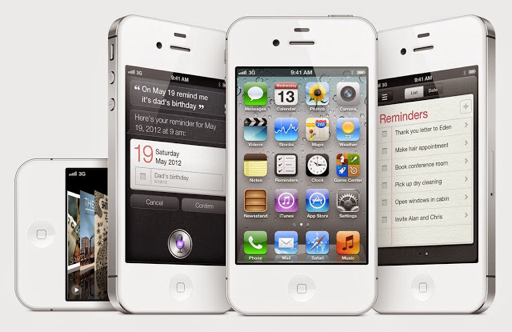 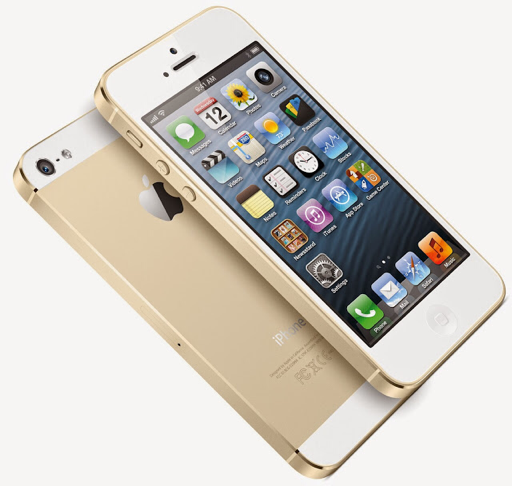 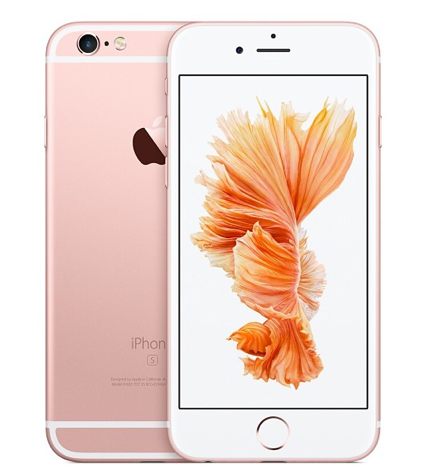