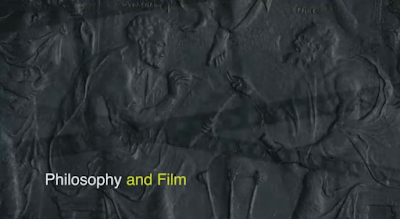 I thought I have enough of online courses after taking so many at the end of last year, but I found this I couldn't pass up: Philosophy and Film.

Since I love watching movies and I'm currently interested in the subject of philosophy, I quickly signed up.

It will be a 6-week course that examines several philosophical issues through the medium of film. It does not view film as merely entertainment but culture that is distilled into artistic works created to reflect both who we are and what we want to be. It will look into exploring thinkers such as Aristotle, Marx, and Kant; issues such as “Who am I?”, “What is the good life?” and “What is the role of government?”

There are 6 films to watch with its corresponding theme:

Inception (2010)
Nozick, Strawson, and Nagel: The Experience Machine and Free Will

I have not watched The Birds, District 9 and Groundhog Day. This is going to be fun.