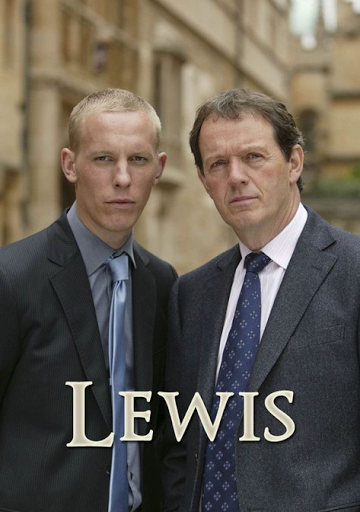 I was kind of running out of thing to watch in iFlix when I chanced upon this TV series called Lewis. It started quite slow, unlike the fast moving American crime-busting shows. My hubby actually shunned it after watching a few minutes of it. But I found it intelligent and witty.
It has nine seasons in total, each consisting of three to four 90-minute-or-so episodes, and I have just completed Season 1. I am quite pleased with it.
The show is a detective drama about Inspector Robert Lewis and Sergeant James Hathaway who investigate and solve murder mysteries against the backdrop of the Oxford University.
Rotten Tomatoes does not have any critic reviews of it but it's viewer reviews gave it a 100% thumbs up.
And there are nine season! With each episode the length of two, I shall be slowly savoring this.
I can't and I shan't rush it.
pearlie
at June 06, 2016