Miracles of the Human Language 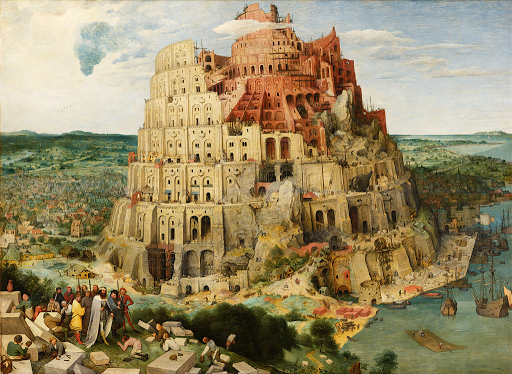 I was researching for some online language courses for work purpose when I found this very interesting course in Coursera - Miracles of Human Language: An Introduction to Linguistics by Universiteit Leiden & Meertens instituut.
I don't know much about linguistics but languages fascinates me and so I signed up. Classes have already begun but thankfully just over the week and felt I could easily catch up, which I did. I started two days ago and finished all the video lectures and discussion questions yesterday. I completed the test today, though there are still two nagging questions which I could not figure out the answers to, even after many attempts.
I learnt that language is a very unique human activity and for a language to be a true language, it needs to fulfil three characteristics:
1. Discrete infinity - the ability to produce an infinite number of phrases and sentences using a finite and discrete system like the English alphabet of 26 letters
2. Displacement - the ability to talk about things out of time and space
3. Joint attention - the ability to cooperate when we speak to each other, to understand and add on to the conversation

But there were two questions that linguists ask which they keep saying that they do not have an answer to, which to me, being a creationist and a Christian have no problems answering: when and where did language originate from? God created us with a language; and if language is so important to humanity, why is there so many different languages? The tower of Babel obviously.

They certainly would not agree but to me those are plain facts. And as what Dallas Willard has said, "We live in a culture that has, for centuries now, cultivated the idea that the skeptical person is always smarter than than the one who believes. You can almost be as stupid as a cabbage as long as you doubt."
And what is interesting is this: in wanting to load a picture here, I went to Coursera to see what was used for this course. Isn't it an irony that they have used the picture of an oil painting by Pieter Bruegel the Elder entitled The Tower of Babel (c.1563)?
pearlie
Language Learning MOOC Quotations Quote