I love time travel movies and TV series, never mind that it is hard to work out their logic and some simply do not make sense and worse, some have loads of gaps that they ignore and never address.
I don't mind because they are still very good stories and here are a few of my favourites, not in any order of preference.
About Time (2013) 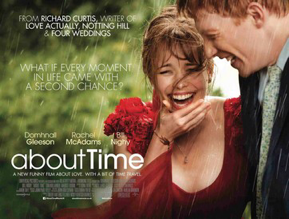 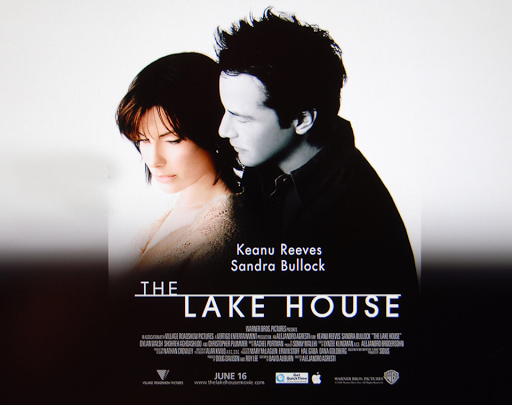 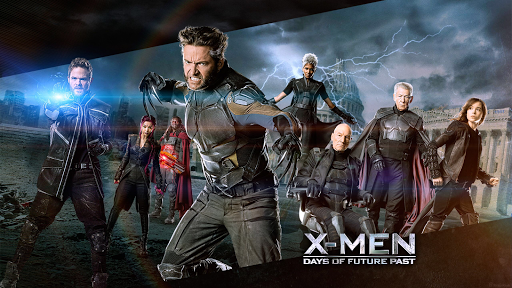 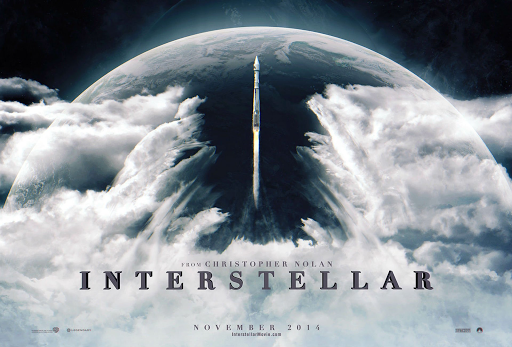 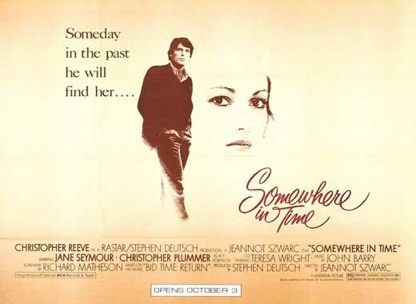 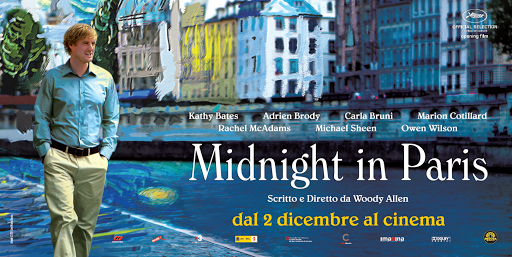 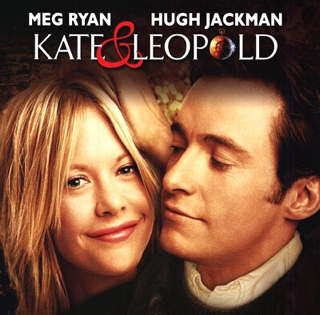 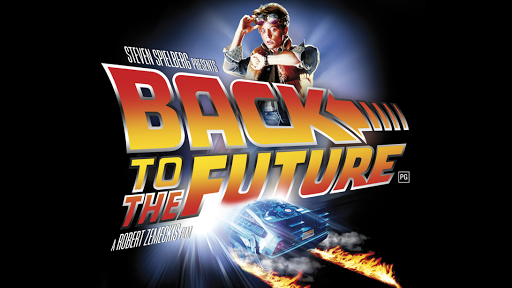 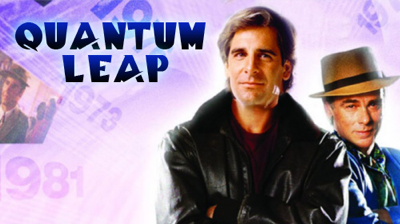 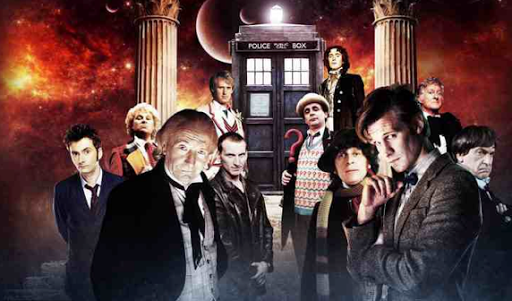 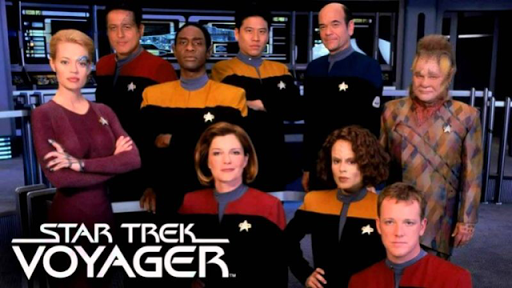 I've only started on Korean dramas recently and I really like this one: The Queen and I (2012), except I must say that a lot of scenes here don't make sense especially the suicide one. Sorry for the spoiler but can one save himself while being hung? I doubt it. 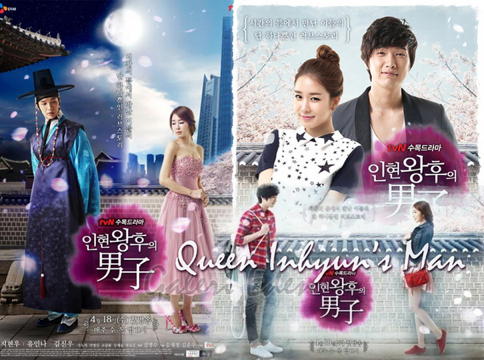 My hubby is recommending me The Twelve Monkeys (2015- ) but looking at the picture here, I'm not sure. 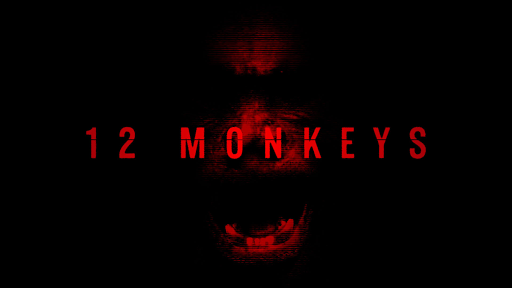