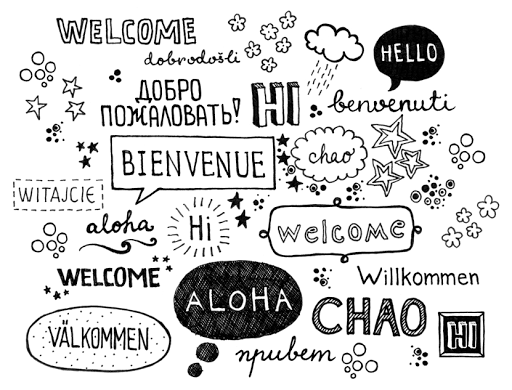 I was reading some online articles on languages and I found this one quite interesting: What is the Best Language to Learn?
The article analyzed the languages based on different criteria including:
- most widely spoken (Mandarin, Spanish, English)
- most used for business (English, Mandarin, Japanese)
- ease of learning, for native English speakers (Spanish, Portuguese, French)
- most beautiful (French, Spanish, Italian)
It looks like Mandarin is the language to learn, but the article claimed that even though Mandarin is the most widely spoken language in the world, it will not become global because it is mostly only spoken in one region. There may be some truth in that, but for me who live and work in that region, it make sense for me to learn and improve my command of that language.
I have talked about the ease of learning languages here, and I believe that being familiar with several languages across the categories would make it easier for us to pick up any languages of choice. But having said that, learning a completely new language would still require a lot of passion, a lot of time, as well as good tools.
About the beauty of languages, I do not agree with the article. I feel that it is in the personal judgement of every individual person. Some may feel Dutch is beautiful, or Hindi or Swahili for that matter. Personally, I feel that most Asian languages are beautiful, especially Japanese and Cantonese, the formal kind, especially its melodious four-character idioms, not the colloquial street kind.
As I have blogged before, I am keeping up quite well in my learning of Mandarin. After that, I might want to pick up an European language: maybe French, but I am quite drawn to German as well. I also thought about improving my Cantonese, if not in reading and writing, at least in building up my scant vocabulary.
Which languages would you like to learn, if you have the time and resources?
pearlie
at April 12, 2017