About the Likert Scale 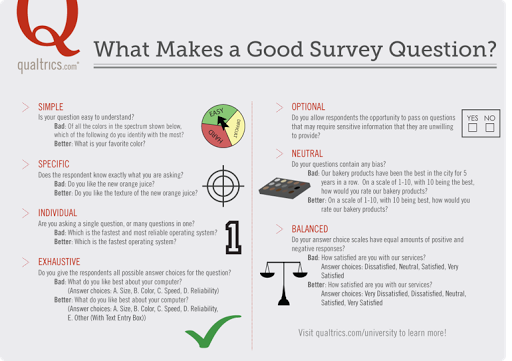 I learnt quite a lot about surveys today. It has been awhile since I've studied statistics. And on top of that, surveys also take into account psychology. With that, I find it is a very interesting topic.
I have been using the phrase "Likert Scale" a lot only to find out now that it is based on a seminal article written by Rensis Likert in 1932: A Technique for the Measure of Attitudes.
It is a long article. This other article would be a shorter one to get a summary of what is discussed.
My take away from it is that the Likert Scale is ordinal and not interval in nature.
Statistically speaking, an ordinal scale refer to a scale where the order of the values is what’s important and significant, but the differences between each one is not really known.
Interval scales on the other hand are numeric scales in which we know not only the order, but also the exact differences between the values.
The Likert Scale is an ordinal one and as such we cannot use mean or average and standard deviations to analyze the results. The median and mode should be used instead but I do see many reports that use the average to analyze the data.
The other thing that I learnt is about central tendency. I've always thought that it better to have an even level of values than odd, so that respondents do not always be neutral but decide between a positive or negative.
An example of an even one is Strongly Agree, Agree, Disagree and Strongly Disagree as opposed to an odd one, Strongly Agree, Agree, Neither Agree or Disagree, Disagree and Strongly Disagree.
Now I am not so sure. It is true that in some areas, respondents are indeed neutral about it and forcing them to make a choice would reduce the accuracy of the survey results.
What do you think?
pearlie
at May 12, 2017