I am getting on quite well with my vocabulary learning using HSK3 though I have cut down the daily number of new cards by half compared to HSK1 and 2 since words in HSK3 are ones I am less familiar with.
It took me about one month to learn 300 words/347 characters in both HSK1 and HSK2.
I am now about 10 days into the second month and I'm quite surprised I'm already halfway through HSK3, which has 300 words/270 characters. 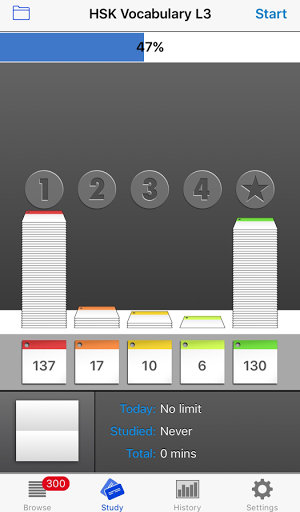 I am continually amazed with the beauty of the language. The Chinese characters are made up of both symbols and pictorials, combining them to give them their meaning.
Take for example this word 接 that was new in my list today: 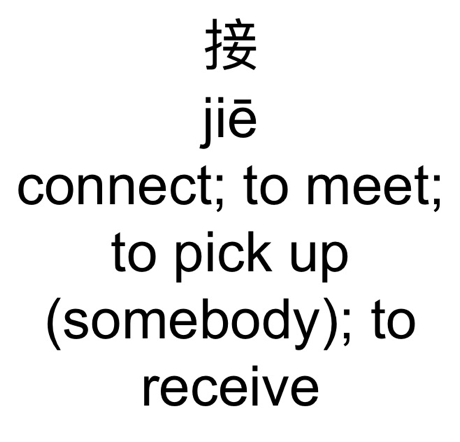 It is made up of 扌hand, 立 stand and 女 female. Based on my own logic, so I may not be right after hand, to me it means "to stand with hands to receive in ladylike gentleness."
When I saw it that way, I had no problems remembering the word, which was challenging at first because there are many characters in the deck with the sound "jie" in its various tones. It's hard to differentiate which is which.
However, I still find it hard to actually speak Mandarin. I can now understand why my cousin brother who once told me he actually had to force himself to open his mouth to speak English in order to improve in it.
Looks like I have to open my mouth and start speaking Mandarin or I'll never do it.
pearlie
at May 05, 2017