There is never too much memory 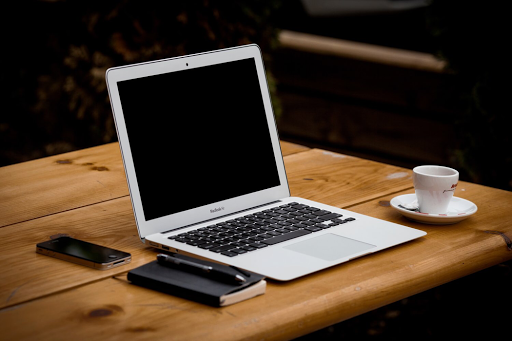 What are three things you will never have enough of (other than money of course)? For me they are clothe-hangers, underwear and memory.
I was helping a good friend to clear his notebook memory so that he can get it running again. This is because in favour of lightness, he purchased a notebook with only a little over 100G. That was a few years ago. I am not sure if there are still machines sold these days with so little memory.
When I checked his notebook, about 40G were used in his Windows folder and 50G in his Apple folder. There is nothing I could do for him in the Windows folder, and I removed all his backup files in the Apple folder and that brought down usage from 100G to 70G.
There is never too much memory. I wouldn't mind paying a little more for that extra memory in whatever devices I am using.
With one exception: external hard drives.
I wouldn't buy external hard drives with more than 500G, for now.  I would just buy more units if I needed more. That is because for example if the 1T unit becomes faulty, I would have lost all 1T worth of data. That would be something you wished wouldn't happen.
pearlie
at June 22, 2017