Why am I having such morbid dreams? 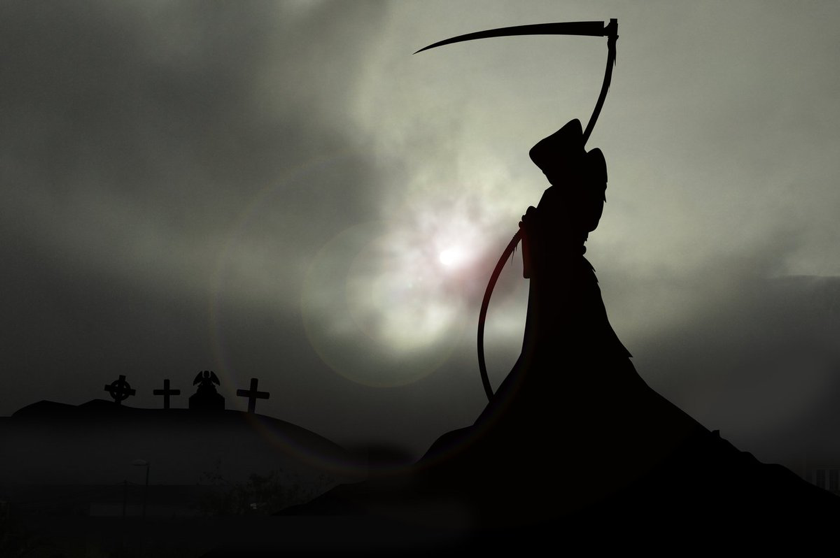 I think there is something wrong with me.
I keep having vivid dreams about people dying. I had a dream a couple of nights ago about the genocide of the Rohingya people, that they were massacred and buried in a field.
And then I had a dream about a murder crime case where the man murdered his wife drowning her in the bathroom and was about to murder his sons.
I have not been watching news or crime dramas for the longest time but why am I having such vivid but morbid dreams?
Oh dear.
pearlie
at September 12, 2017

Email ThisBlogThis!Share to TwitterShare to FacebookShare to Pinterest
Labels: Dreams