Why can't I speak the Mandarin I'm learning 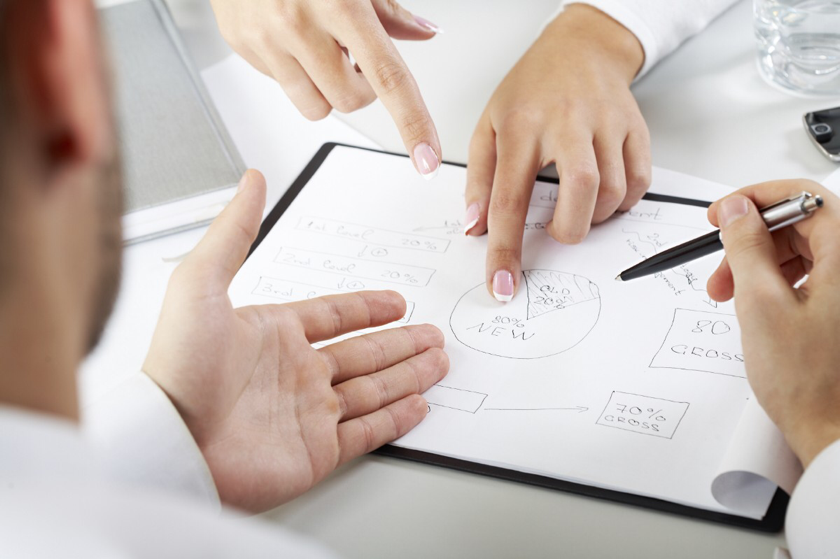 In my current effort to learn Mandarin, or Korean for that matter, I find that it's easier for me to read and text (I can't really write Chinese yet!) than to speak.
When I previously took the Miracles of Human Language in Coursera, I found that speaking and writing uses different parts of the brain.
In the recent weeks, I have been trying to engage with an elderly church member. She loves to hold my hand and smile at me and she tells me about her daughter who is always busy serving in the church.
Last week, she went a little further and asked me a question desiring to start a dialogue with me, in Mandarin.
I was stuck.
I began cracking my brain looking for the words and grammar rules to form a sentence to reply her which I barely succeeded.
I began to wonder why and remembered what I learnt in Coursera. It felt different when I want to speak and when I want to text.
Yes, wanting to read or text and wanting to speak really felt different to me. Probably it is all because I'm trying to work different parts of my brain.
Brenda Rapp, a professor in the Department of Cognitive Science in the Krieger School of Arts and Sciences said, "It's as though there were two quasi independent language system in the brain."
And only now do I understand my friends when they tell me they studied English in school and passed their exams with good results but they still can't speak it.
I didn't understand them before but now I'm experiencing exactly the same thing. I'm learning Mandarin and Korean using flashcards and podcasts, but I don't speak Mandarin even though I have people to speak it with here and I don't speak Korean because I don't have anyone to speak it with.
I find it easier to text in both Mandarin and Korean, with a little help from Google Translate of course, but when I want to speak, I'm always stuck.
I need to start speaking and exercise that speaking part of my brain more, which at the moment is still swimming with the English language and a fair bit of Cantonese.
pearlie
at September 07, 2017