My colleague Jason invited us to his house for barbecue today and it was nice to meet up and catch up with one another casually.
The food was great, especially his family's special roasted duck that they have been selling for many years.
I also offered Jason to make egg coffee for anyone who is interested.
I first had it when I was in Hanoi in 2012 and it was awesome. I had my first cup in Pho Co Cafe: 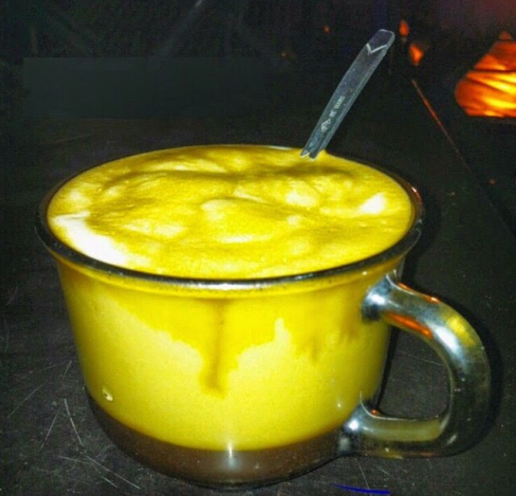 The next place I had it was in Giang Cafe... 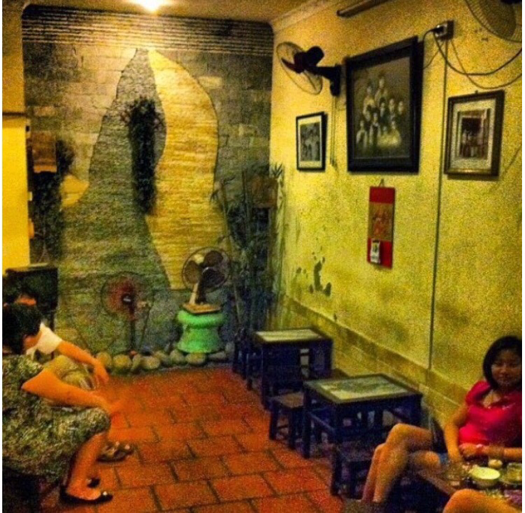 ...which looked better and tasted much better too. 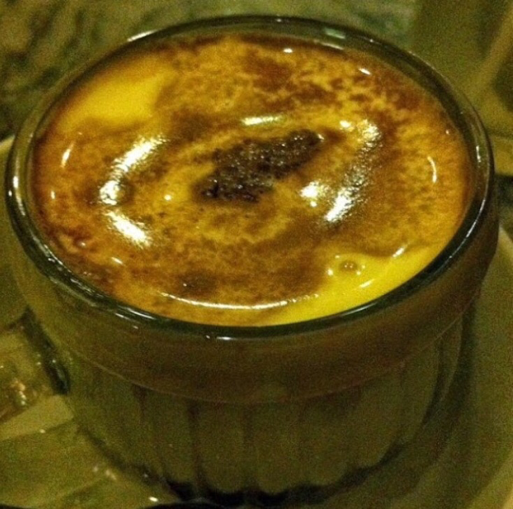 And I tried making it myself, which isn't too bad. 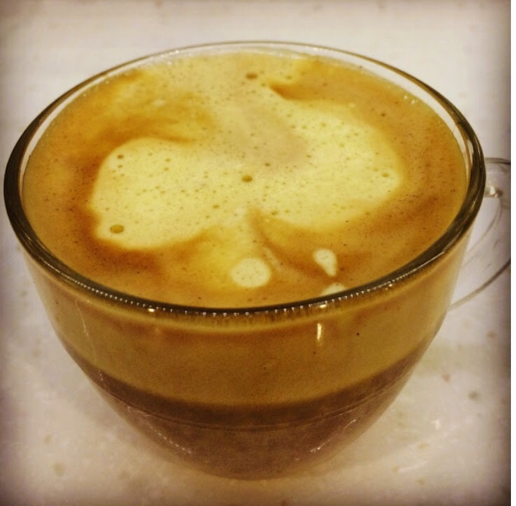 Only Jason and a few of his friends tried it and they loved it. I guess the rest balked at the suggestion of having eggs in their coffee.
Would you like a cup?
pearlie
Coffee Friends People