It all started with my attendance at the introduction to the BookDoc app event that I got motivated to walk more.
Gone were the days when I would go to the gym every weekday morning. I now need something else to get myself a bit more motivated to be active.
And so I decided to get a fitness tracker.
Fitness trackers have not appealed to me before but from what I gathered from my hubby who has worn one for the past one month, I thought it would be a good idea to get one for myself.
And so off we went to Low Yat Plaza today.
We were soon seated at a storefront and whilst at first I wanted the same model my hubby is using, the Fitbit Alta HR, he also told me that his friends are very happy with the Xiaomi Mi Band 2. 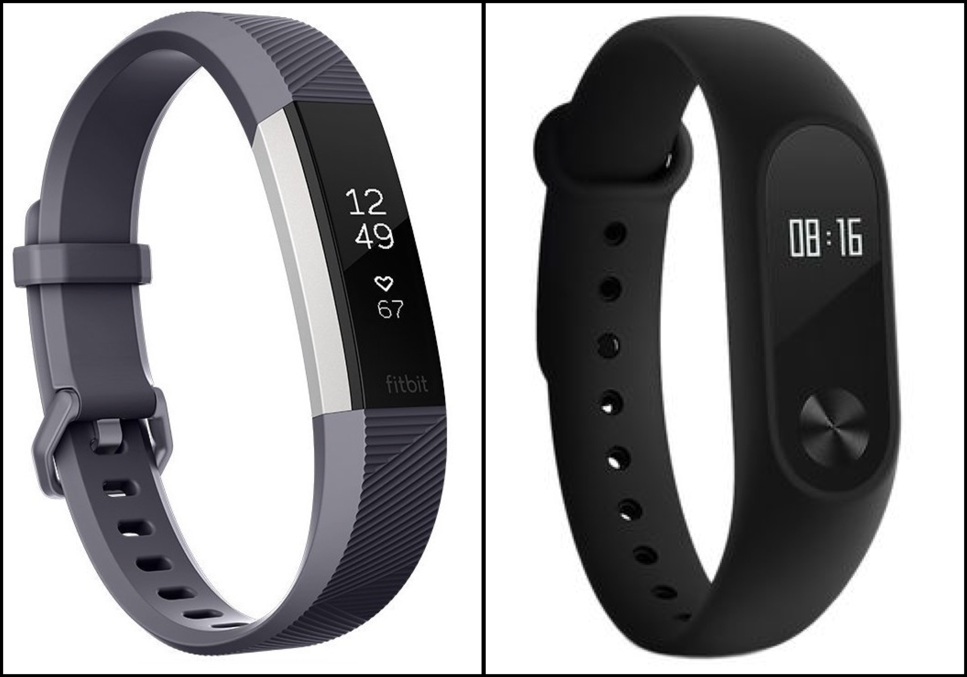 The moment I decided to go with that, the storekeeper started rattling on about what the thing can do.
I don’t know why he didn’t tell me when I couldn’t decide between the two because with what he started telling us, my hubby responded sadly that his Fitbit can’t do those things.
And it’s not small stuff.
For one, the Mi Band 2 vibrates when I get a text message from WhatsApp. And not only from WhatsApp but also from WeChat and Kakao, which happen to be the very apps I use to connect with my language friends. The Fitbit only connects to iMessage, and who uses iMessage these days?
Also, the Mi Band 2 changes its display at the twist of the wrist, whereas the Fitbit needs to be tapped, so you need both hands.
The Mi Fit app syncs with Apple Health. Fitbit does not. Apple Health consolidates everything you have on health and so it’s important to sync with Apple Health.
But the biggest is this: the Mi Band 2 battery will last for 20 days. The Fitbit Alta HR battery only last for 7.
The only thing we found so far that the Mi Band 2 doesn’t do that the Fitbit does is a continuous heart rate measure.
But one thing I’m not too happy about is that from today onwards, my Bluetooth will have to be on all the time. My phone will now run out of battery very often before the day is out.
This is not good, but I’ll have to get used to it...and use my power bank more often.
pearlie
at December 09, 2017