So we arrived at Monterey yesterday evening and settled in for the night at the AirBnB.
The first thing we did this morning was to go rent a car. We walked about 1 km out to the nearest car rental outlet and rented this monster - a 5.3L V8 engine Chevrolet Suburban. I had no choice. I wanted the smallest car they have and this is the smallest car they have...at that time and it seats up to 8 eight people comfortably.
And so I took it because (1) it is the only car available, (2) we do need to get around the city and to college, and (3) they gave me a lower rental rate, not the cheapest but at least not the usual rate for that car.
The first thing we did was to drive to campus. But the car wasn’t in a good condition. The boot door does not close properly and the back window keep flipping up when the road is bumpy.
But I managed it well for the first time in my life driving on the left hand side of the car on the right hand side of the road. I keep having to remind myself to keep right, to keep right. And especially when I turn left, I actually say it out loud to myself, “turn into the right side of the road, not the left one.” I know that if I don’t do that, I’d turn into the left side.
We reached campus that was just 7.5 km away and I dropped my son off at the Student Center. 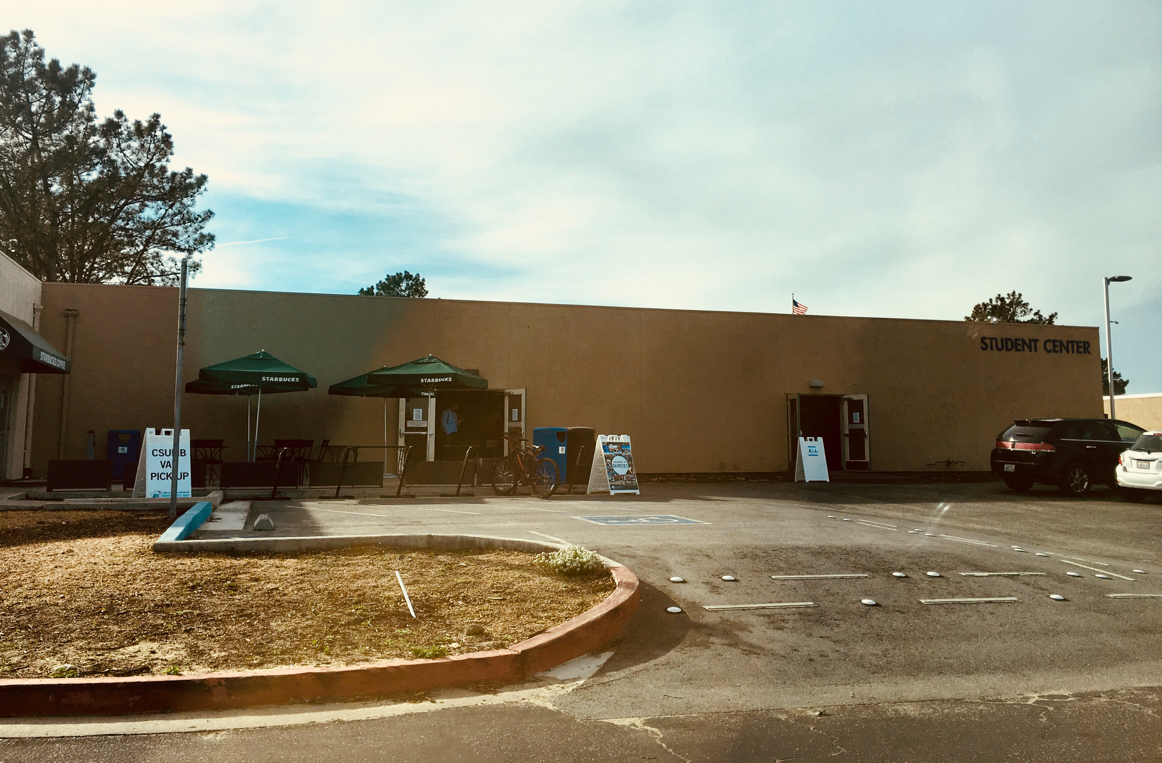 And later to his hostel. It looks like a pretty nice place. After that, we were busy here and here getting him the stuff he needed - an extra pillow (yes, he brought his own along!), bedsheets, clothes hanger, etc., etc., etc.
Then as I dropped him off in the evening, he was so quick in saying goodbye that I was quite taken aback. He was all ready to move on, no surprise there, but I realised I wasn’t at all prepared.
I drove back by myself to the AirBnB, and it felt like the loneliest drive I’ve ever made in my life.
I then thought that it’s akin to sending him off at the airport but when goodbyes are said at the airport, he’d be off and I’d be home, and I won’t see him anymore in a long, long, long time.
But here in sending him to campus, I realized the next week I have here is like a blessing to me: I still have a little bit more time to spend with him before I return home. And I’d be spending the time in realization that it’s an add-on.
With that, I am taking the next few days as a gift.
pearlie
at January 17, 2018