I do, even though it's sometimes impossible to make sense out of them. I just finished watching this one: 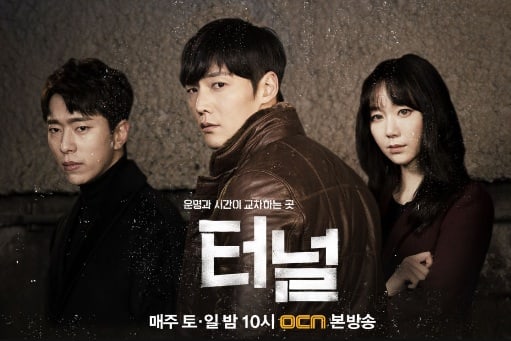 And even though its premise and plotline is good, the acting stellar, and the ending satisfying, the series is not able to tie ends properly.

The show is about a police detective who was in the midst of a serial murder case in 1986 who found himself inadvertently time travelled 30 years into year 2016.

And in this new timeline, he had to meet people who were affected by the murders of the case he could not solve in 1986, which of course he finally did in 2016.

It's just that when he goes back to 1986, doesn't whatever that he does then unravels everything he had accomplished in the future?

To me, the only one time travel show that actually make sense is the episode Don't Blink in Doctor Who.

Watch this short clip and you'd know what I mean.


And it's absolutely brilliant.