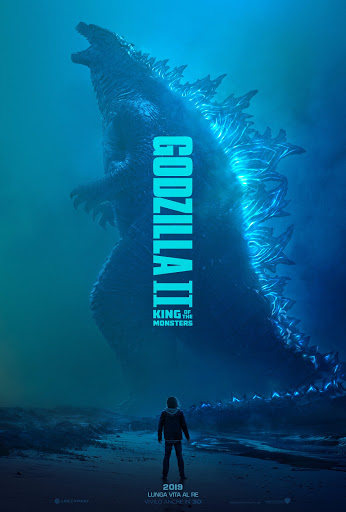 I am not really a Godzilla movie person but I remember back in those days when I watched and followed Ultraman and Godzilla shows on television with much fervor.

So when my good friend, Wee Yin suggested we watch the latest Godzilla movie, I said why not.

What can I say? The visual effects and the battle scenes are fantastic but the rest is meh.

Like what Wee Yin said: just have Godzilla and all the monsters and remove the people.

The only character I like was the daughter Madison, played by Millie Bobby Brown. 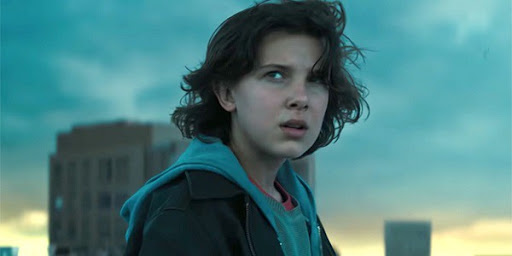 I felt she brought out the character quite well.

The rest? They kinda irritated me.

The mother especially. I don't how her brain works and her tirade how she can "save" the world made me roll my eyes goodness knows how many times. I was like, really?

And the rest are all too bland for mention.

And I don't know about the physics of the scenes. I am horrible at physics in school but at the rate that the monsters dived in and out of the sea and smashed down every thing in the city, I wonder how the boats stayed where they are and the cast don't get hit by anything.

But all in all, it was fun watching just the monsters alone.