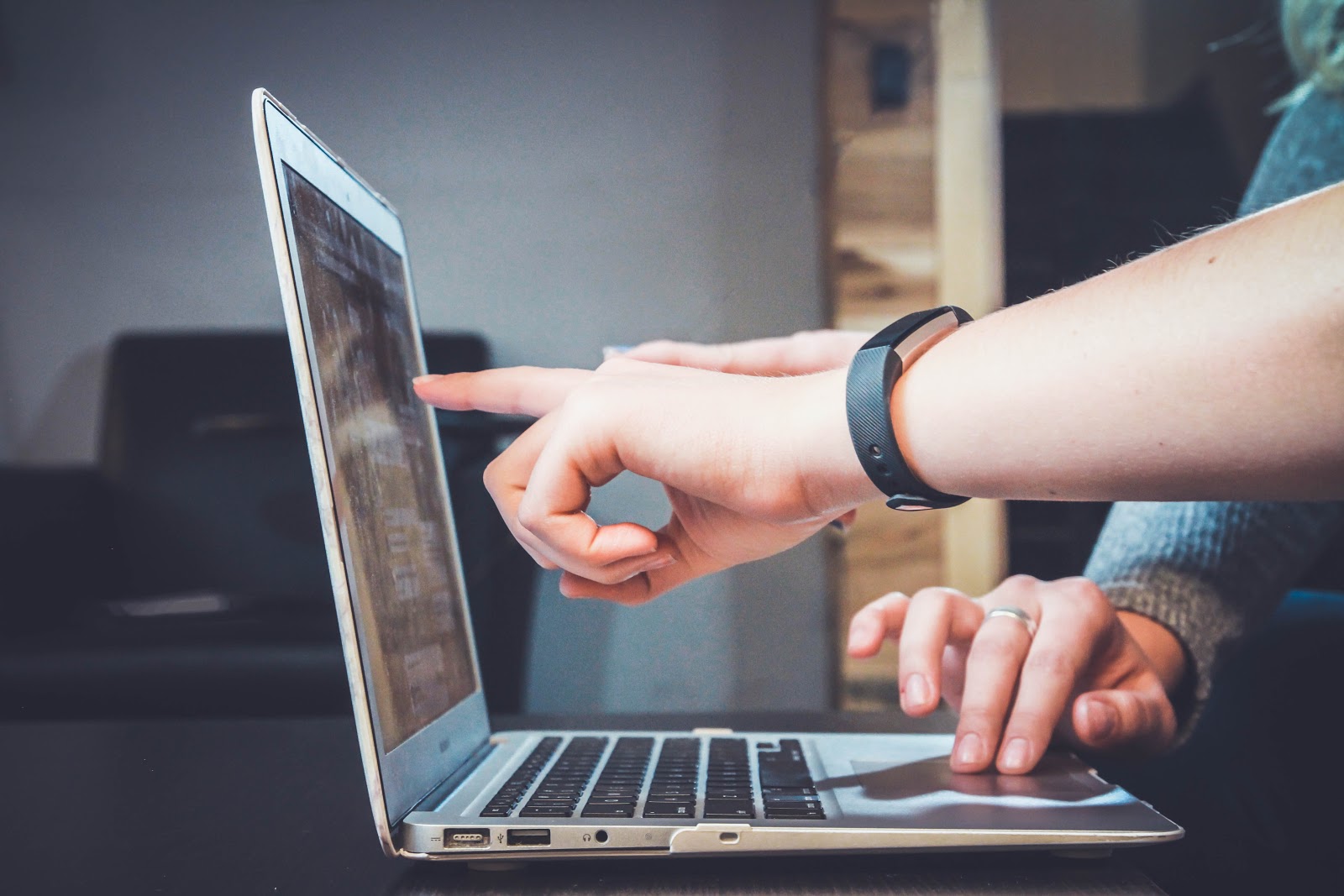 My Fitbit has gone kaput.
And now I will need to get used to not wearing a watch, again.
I stopped wearing a watch back in year 2004 when I found it obstructive when at work. Wearing a watch and using the notebook computer is not a good combination. And since I have the time on the computer and my phone, I decided to ditch the watch.
Until year 2017 when I decided maybe a fitness watch would be a good idea.
And so I bought a MiBand 2 and later I switched to the Fitbit Alta HR which my husband didn't want to use anymore.
And now it's no longer working.
I don't think I will buy another one. Reason being, these things don't last unlike real watches and I found that I don't really need one anymore.
Only a day has gone by without a watch. I'm still lifting my hand up to read the time but I'll soon get used to it in no time.
I went 13 years without one anyway.
pearlie
Devices Gadgets Technology