Like I have mentioned before, I have two good friends whom I chat often with, about Korean movies and dramas, and one of them said today that she doesn't want to watch any more dramas after "soooo many years of watching" (ten or more years probably).

I told her it wouldn't happen.

I had never understood why some people are so addicted to Korean dramas.

Until I started watching one.

And I would always blame my niece, and she'd always be amused by it.

In short, what happened was she was at my house one day and I gave her the TV remote. She put on a Korean drama and the rest is history.

That was in June 2016, and I've been hooked as a result for three years now.

You have been warned. Don't start or you'll never stop.

Why you may ask, like I did, would anyone be so addicted to Korean dramas?

I can now tell you why.

1. Their scriptwriters. They are really good storytellers. Sure they have familiar storylines but some are really ingenious ones. Two good examples are Defendant and Squad 38. You may say the latter is about a boring tax team (a tax team??!) but you'd never expect those multiple plot twists in every episode.

2. The actors. The good ones are really good. Korean shows are more emotive and you can see and feel them as the character, not as the actor. And they do so well in character development that you'd want to vie for them, if you can, with your life. And you have to see the kids, their emotions, for example like Kim Kang Hoon here in Mr. Sunshine. 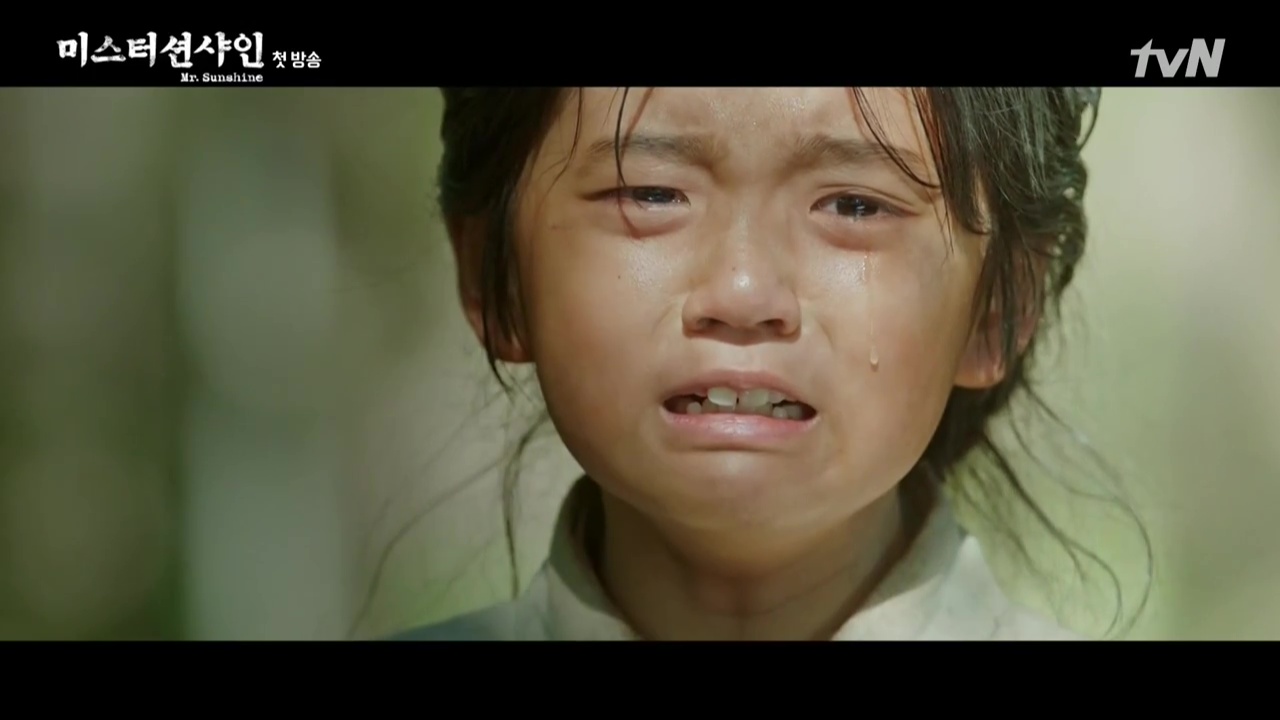 3. The cinematography. Most of the dramas are produced like movies. Some of the scenes and set ups are really breathtaking. Look at these two scenes from Arthdal Chronicles. 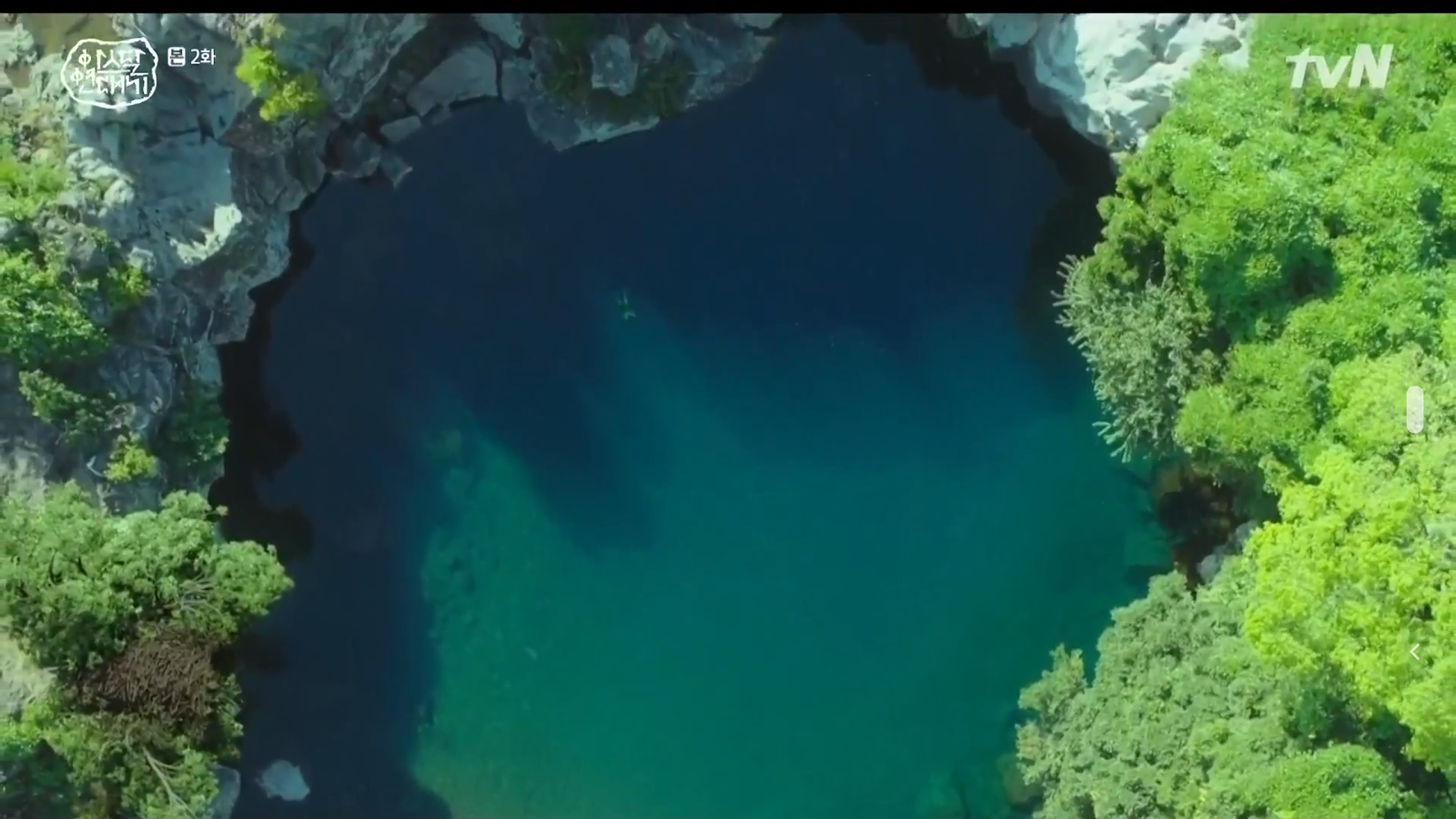 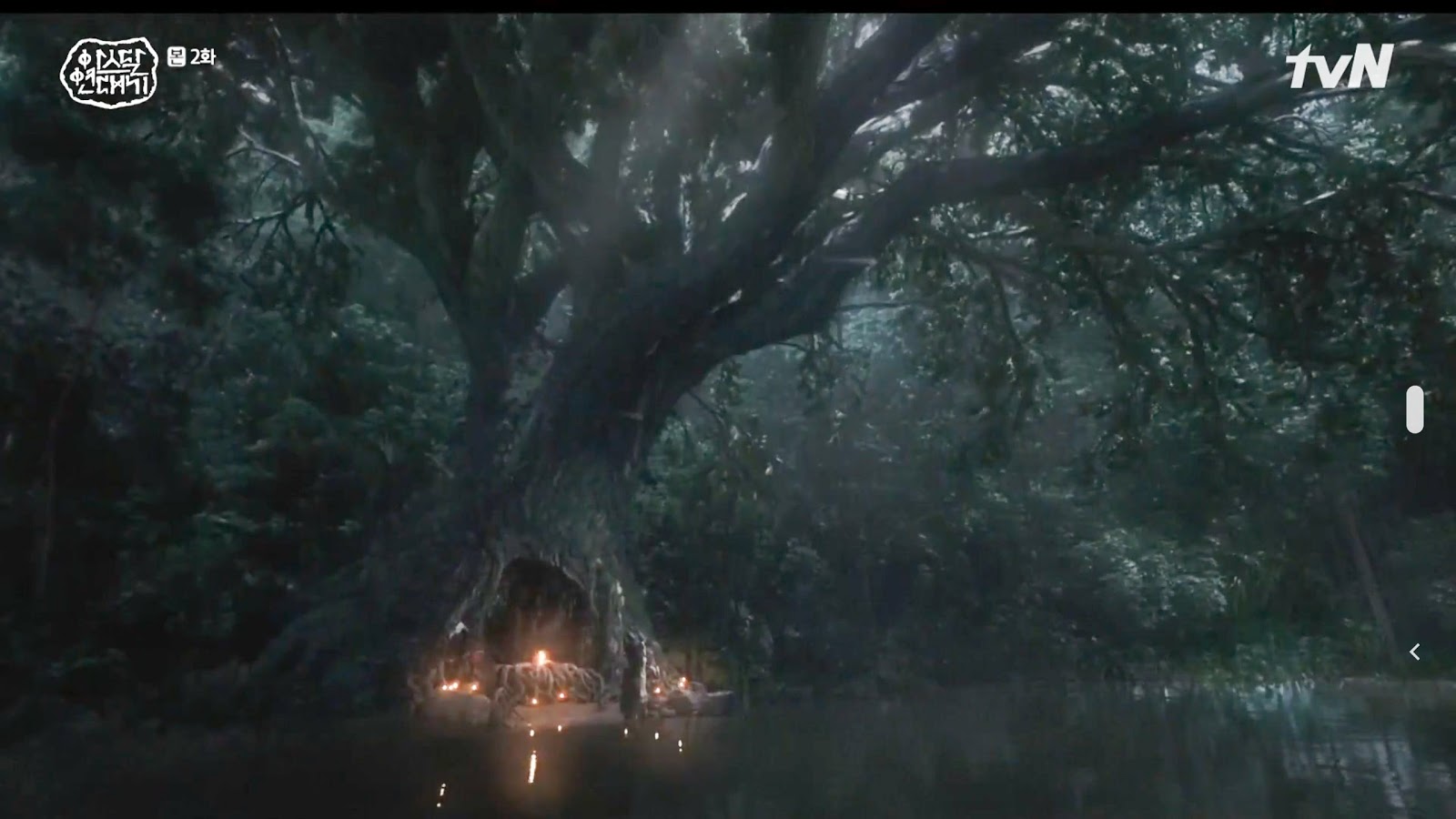 And I must include this one, my all-time favorite scene from 100 Days My Prince. 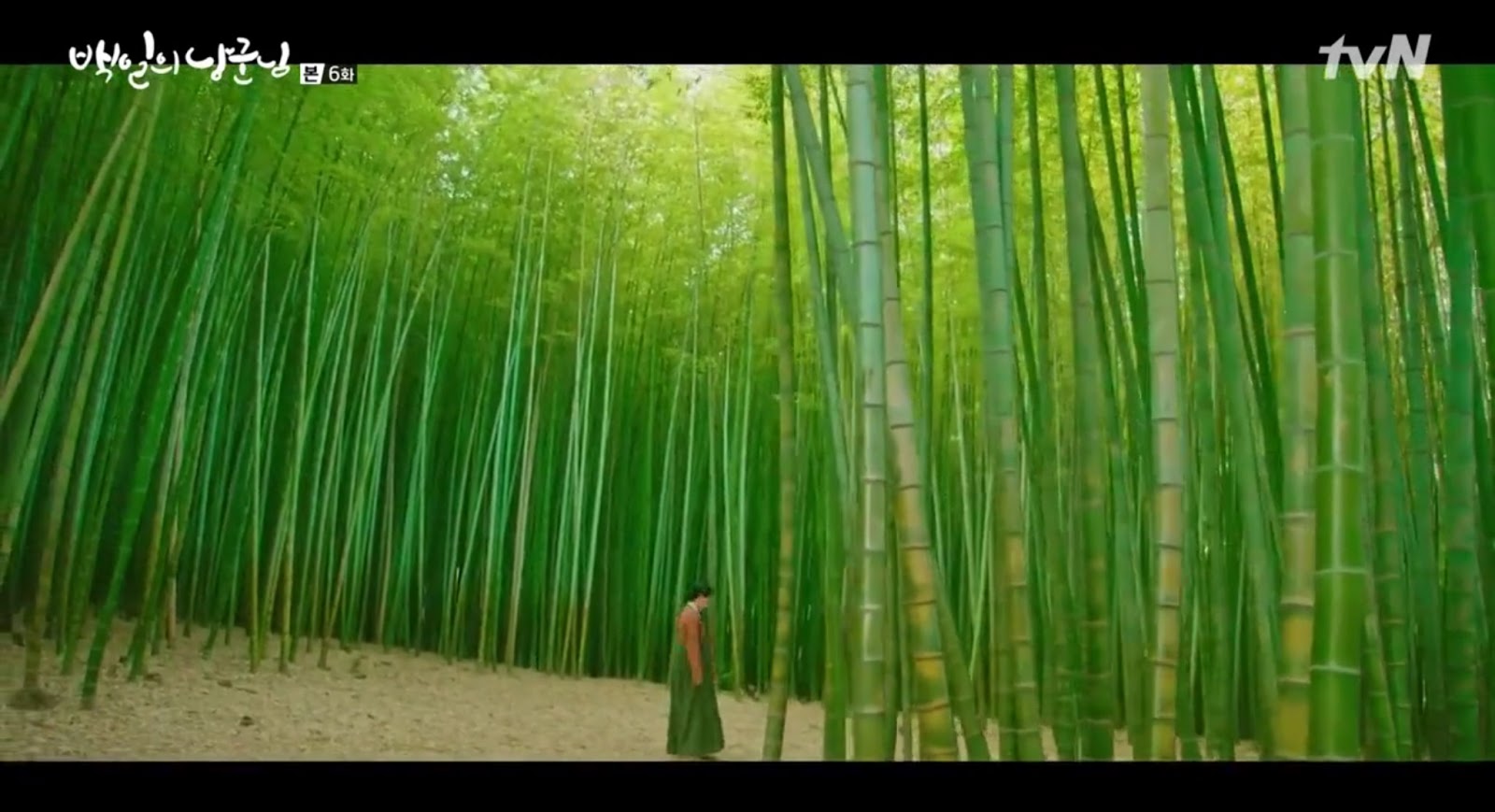 4. Their themes. You sometimes get to learn about a particular theme or context or industry that the drama is based on. And they make them as real and as accurate as they can. One good example is the drama Cheese in the Trap. Even though the drama really got me very frustrated (some do, so pick and choose well), I learnt a lot about Self Victimisation as a psychological sickness.

5. They're clean. I must say that I got tired of American shows with their frequent nudity and sex scenes. Korean dramas are mostly clean though some can get quite violent.


So thinking of giving them a try?