Have you heard of the Streisand Effect? 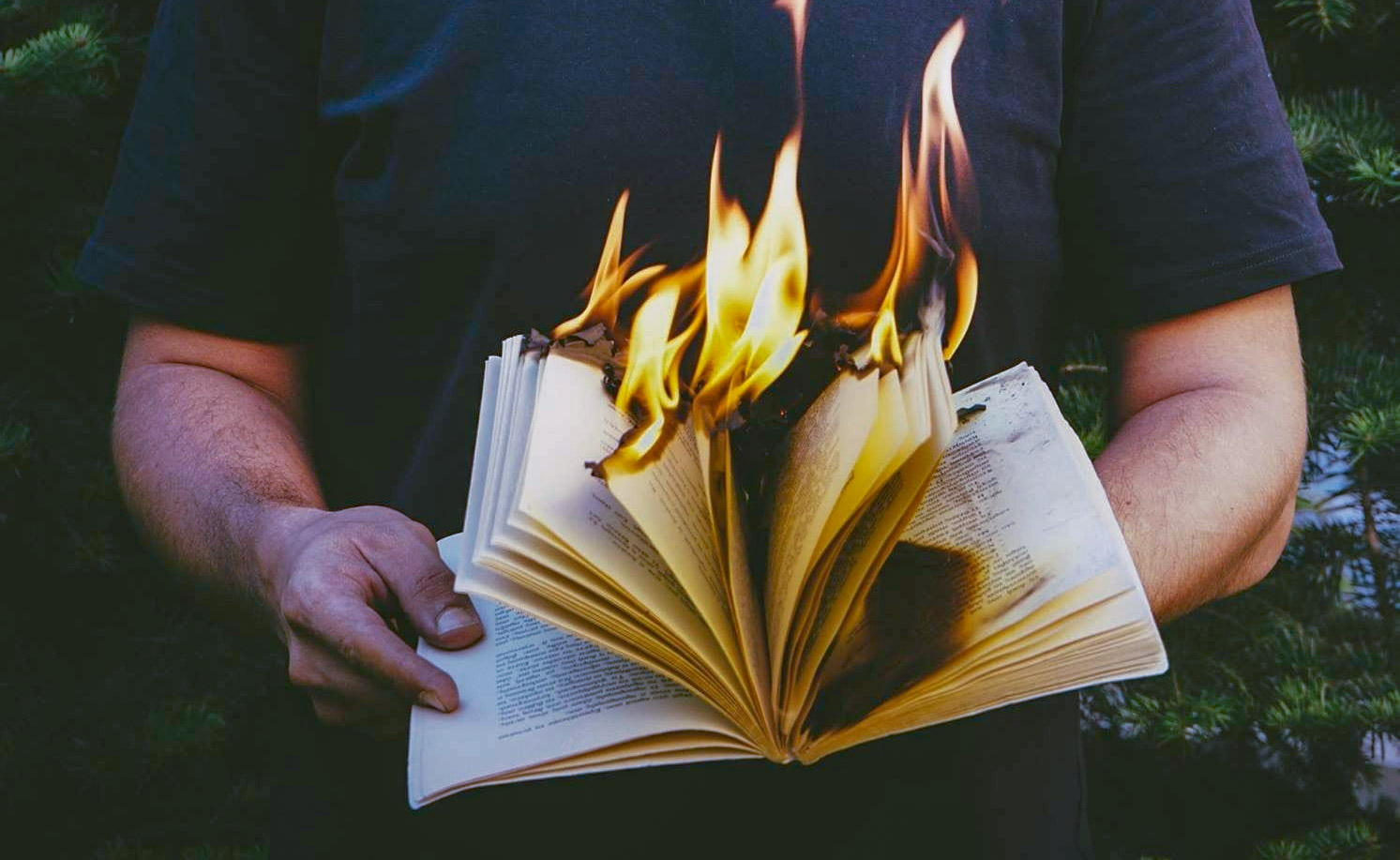 I was watching a TV show and was reminded of the Streisand effect.
Have you heard of it?
It's when you try to hide something but as a result you made it more visible, which not only the exact opposite of what you want, but you've made it even worse.
This is attributed to Barbra Streisand when in 2003, she wanted to suppress photographs of her residence in Malibu, California but inadvertently she drew more public attention to it.
For example, have you noticed that when a book or movie is banned, you then have to read it, you have to watch it.
What happened in the TV show I watched though was interesting.
There is this book the king wanted to destroy because it will completely wreck his reputaton.
So did he just ban it?
Yes but he did much more.
He banned all books in that genre. He got them all burned at the stake.
Because of that, no one knew any better. The actual book he wanted to ban just disappeared into oblivion.
If only we have that power though.
pearlie
at August 12, 2019