I am on my way to becoming a gamer

My son has a second unit of Nintendo Switch but it doesn't work. Someone had accidentally dumped the unit into the washing machine. It was then given to my son.

We brought the unit to Low Yat twice, and they weren't able to find out what was wrong. During the second time, they even told us there is nothing wrong with the unit.

But how can it be when it doesn't work?!

So my son continued to dabble with it and he finally found out that it was the micro-sd card slot that was faulty.

We brought it back to Low Yat to see if they can fix it but we were told to return an hour later when the technician is back.

So we went to a cafe for coffee, and this mommy as she would always do, googled for the cost of repair. I didn't get any indication of repair cost but what I found was that Shopee sells the micro-sd card part for only RM7.08. 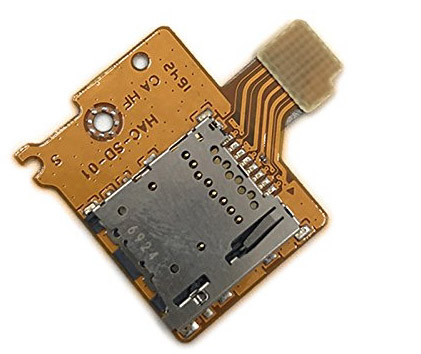 After an hour's wait, we dutifully went back to the shop. They quoted us a sum of RM140 to repair it.

We told them we will think about it but what we did instead was to go hunting for the required screwdrivers. We found some but we weren't too sure if they were the right ones. We bought them anyway, and then I logged into shopee.com and ordered the micro-sd card slot.

My son fixed it.

And it only cost us RM10.88 inclusive of shipping, not counting the cost of the screwdrivers since that would be considered as fixed cost.

And mommy now has a new toy.