Wonderful Things of the World #11: Chicken 65 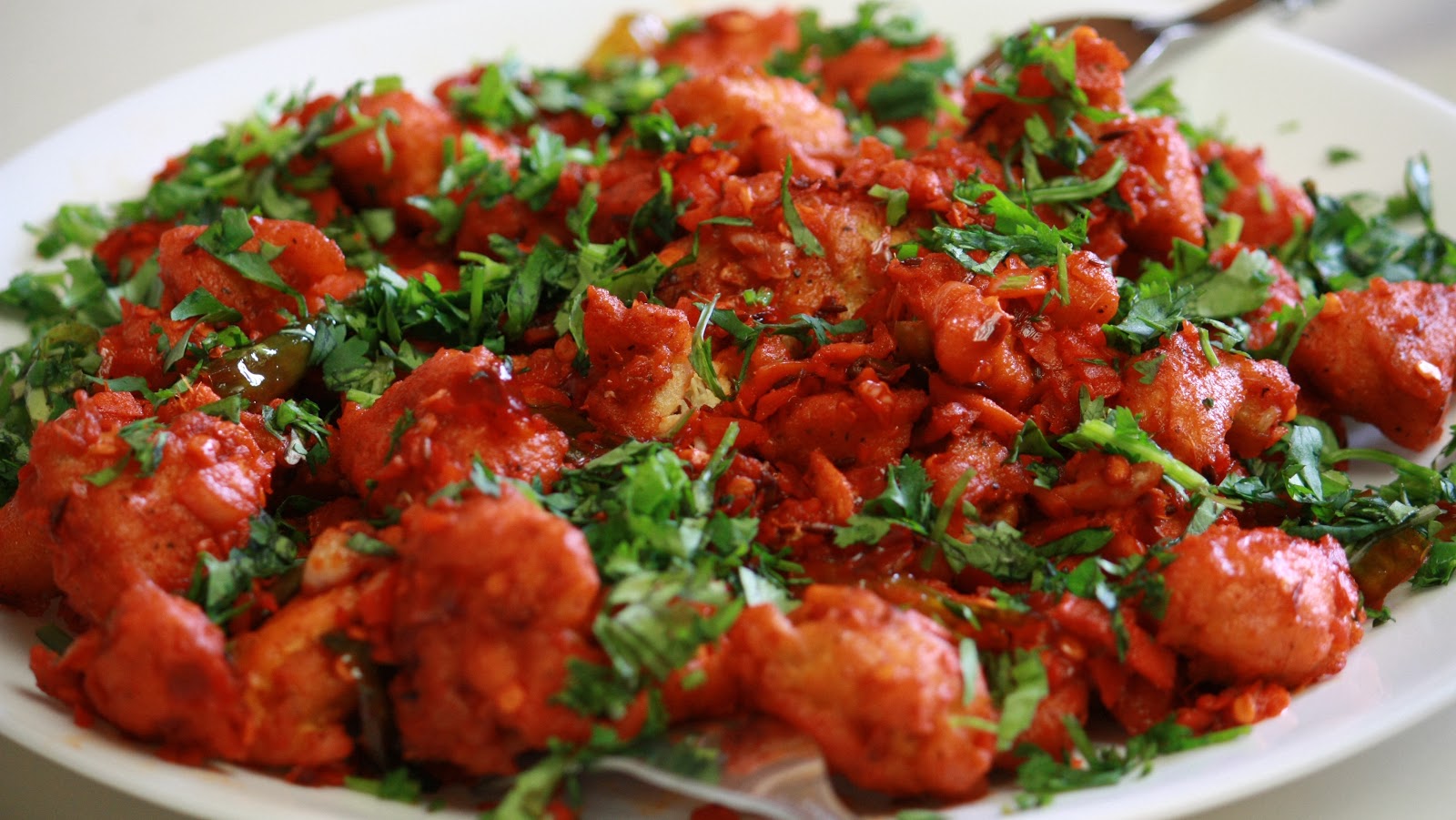 I was having lunch with a colleague and I ordered Chicken 65.

But we were wondering why it is called that.
Apparently the dish originated from Buhari Hotel, Chennai, India but nobody knows exactly why it's named Chicken 65.
Some say it's because it was created in year 1965. Some say it's because it contains 65 chili peppers. Some say it's made from 65-day old chickens. Others say the dish has 65 pieces of chicken. And yet others say it was the 65th item in the menu of the restaurant.
Whatever the story, it's absolutely yummy.
It's like spicy popcorn chicken without the batter, without the frying.
pearlie
at August 06, 2019