Should we eat fast-food burgers?

I gave up on eating in McDonald's several years ago and I have not eaten fast-food burgers in quite a long time.

This was after I watched was it a documentary or a MOOC about food where they did a time lapse video on a homemade burger next to a fast-food one. The latter remained unchanged whilst the homemade one bloomed in white coloured mould pretty quickly.
Until a Burger King joint opened at my workplace. I accompanied my colleagues there and soon enough I was eating it too.
I don't know but Burger King burgers seem to taste much better than McDonald's. And they seem more "real"? I may be wrong but it does feel that way to me.
And what more, its current promotional deal with TNG is very attractive. Today I chowed down a Triple Whopper, yes triple!, fries and a Coke for just RM9.88. 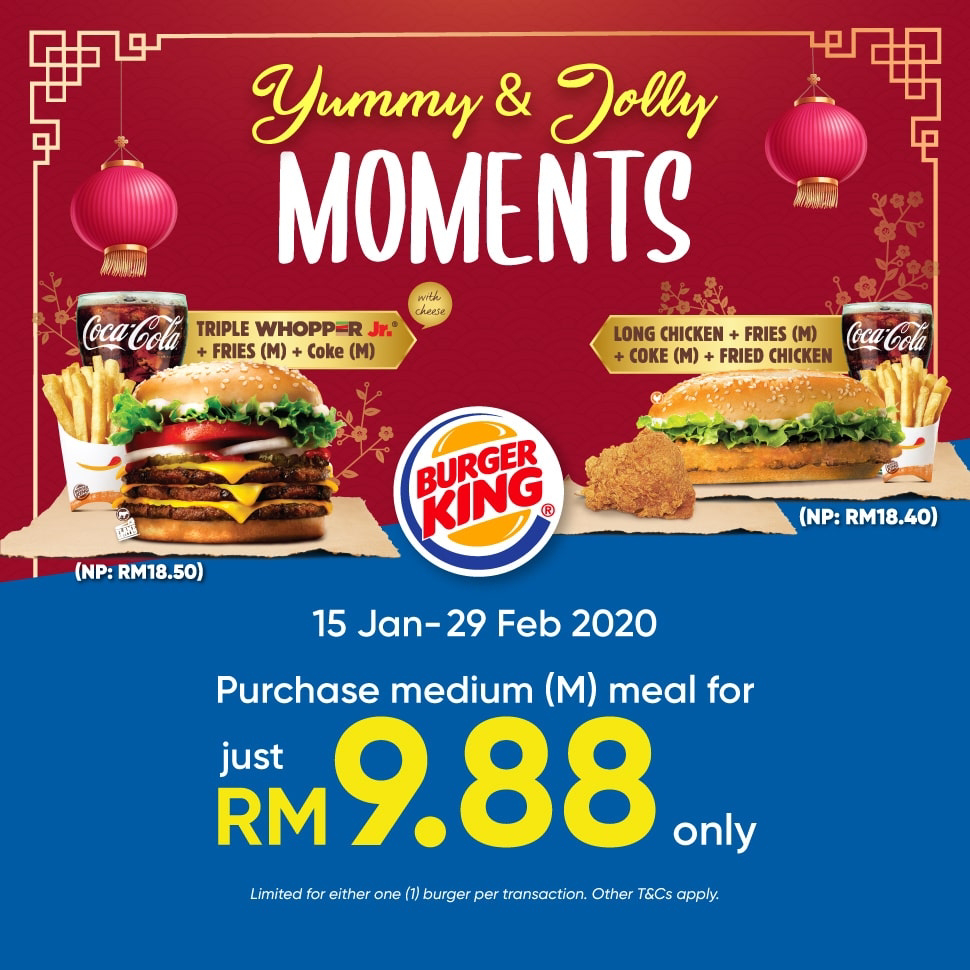 But I wondered if I should avoid it like I avoided McDonald's and so I went hunting for some information and found this very interesting article on the All-American Burger Experiment.
This is where they put seven burgers from seven different fast-food chains in separate glass jars for a month, and watch how and if they go bad.
And the results?

The thumbnail picture you see above consists of the McDonald's cheeseburger on the left and the Burger King version on the right.
Of all seven burgers, the Burger King one was the only one that was all covered in mould at the end of 30 days.
And the McDonald's one? It was the only one that did not change its appearance.
I was right after all.
pearlie
at January 20, 2020

Email ThisBlogThis!Share to TwitterShare to FacebookShare to Pinterest
Labels: Food