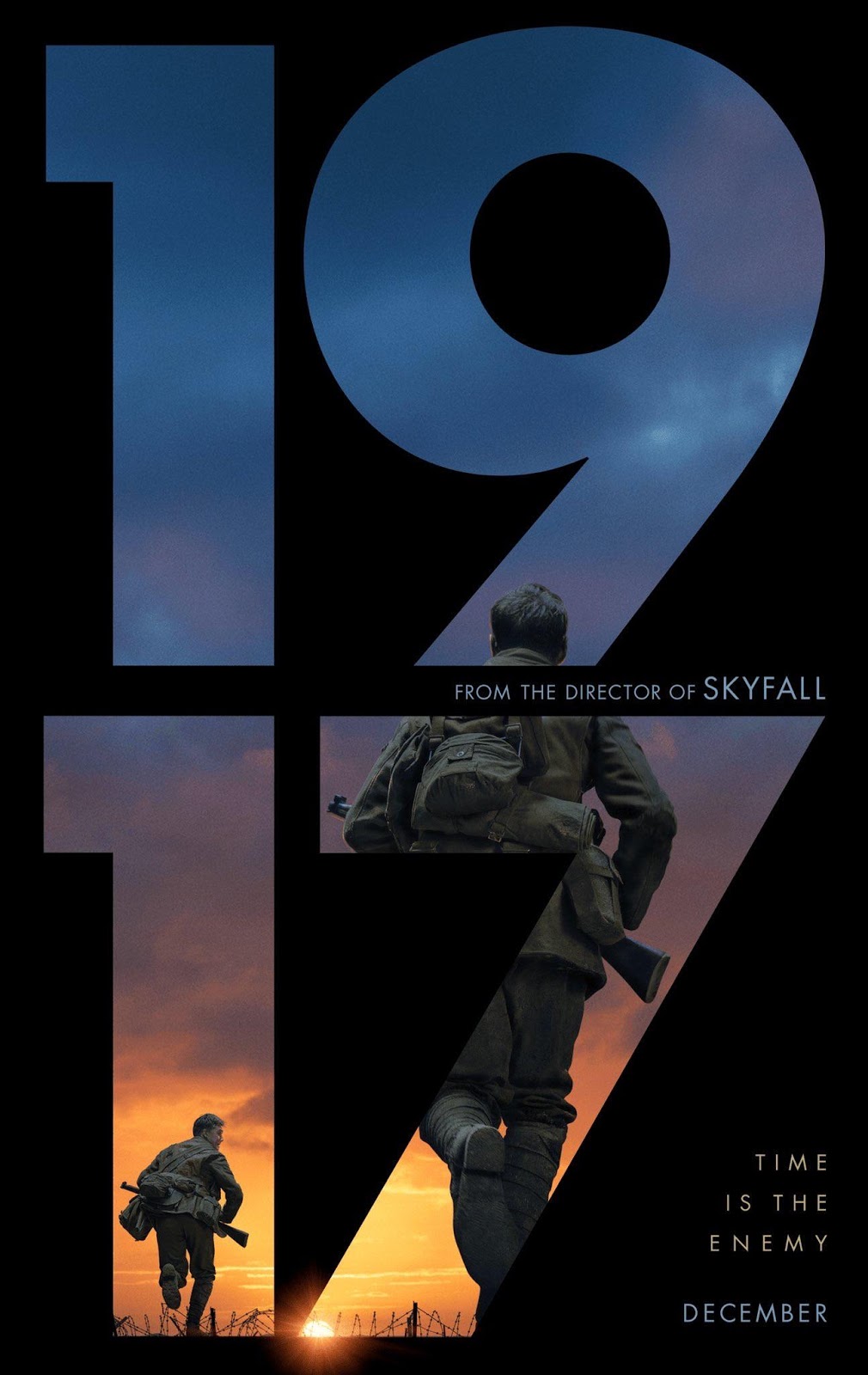 When I decided to go watch 1917 yesterday, I did not know anything about the movie. So I thought it would be better if I checked it out first before watching it.

I googled for "what to know before watching 1917", and after reading through this article, I thought these two basic facts would suffice.

1. The plot is simple: two British soldiers were tasked to deliver a message across no man's land to call off an ill-advised attack, which will save 1600 people.

Checked. Simple plot is good since I don't really like war movies. And while watching it, I did subconsciously ask myself, why?
Why don't I like war movies? I didn't have the answer then but after thinking about it, it's the complications of war strategies and reality of suffering that confounds me.

2. The 2-hour movie is filmed in one continuous shot.

I didn't really expect much from this since I was not aware of this method of filming.

But it turned out to be what I was paying attention to in the entire movie. And I can't decide now whether it is a good thing or a bad thing, since I kept asking how did they do that rather than why did they do that?

The camerawork was very well done. It was seamlessly stitched into one continuous shot from the scene where he was seated in the fields leaning on a tree to the last shot doing the same.

I felt like I was there with them, following them as they walk in the trenches, going in and out of rooms, walking through no man's land, across the fields and through the woods.
I even found myself looking to the left and right to see for myself what could be there. (Get a seat right smack in the middle of the cinema, where the screen size is just nice--not too big and not too small.)
And there were many scenes where I actually asked out loud: how in the world did they do that?
As for the plot, it is simple but it does keep you on your toes not expecting what will happen next. And there were several unexpected turn of events.
However, I did find that there wasn't much in character development, with very little insight into their lives and thought process. I couldn't understand the reasons behind some of their decisions, good or bad.

I have several favourite and memorable scenes. These aren't very much of a spoiler but you may want to stop reading here if you still haven't watched it. And if you have watched it, I'm sure you'll know which scenes I am referring to:
- the first scene and the last scene that served as bookends to the movie
- the scene at the farm, so unexpected
- the gushing river scene and then with such a quick camera turn that I sat up. What? How? Rewind!
- the most mesmerizing scene with the River of Jordan
The most amusing thing to me was that I totally missed all the cameos except for the second last one, which is a good thing because I was thrown off for the first time and thankfully it was already at the end of the show.
So is this movie better than Parasite? I don't think so but it's still good and worth a visit, or two, to the cinema.
For most parts I was all into the technicalities and marvelling at the camerawork. It was only towards the end that I finally felt it and was cheering him on.

So what's next?
I will certainly be checking how-did-they-do it and the-making-of videos on the movie.
pearlie
at February 11, 2020