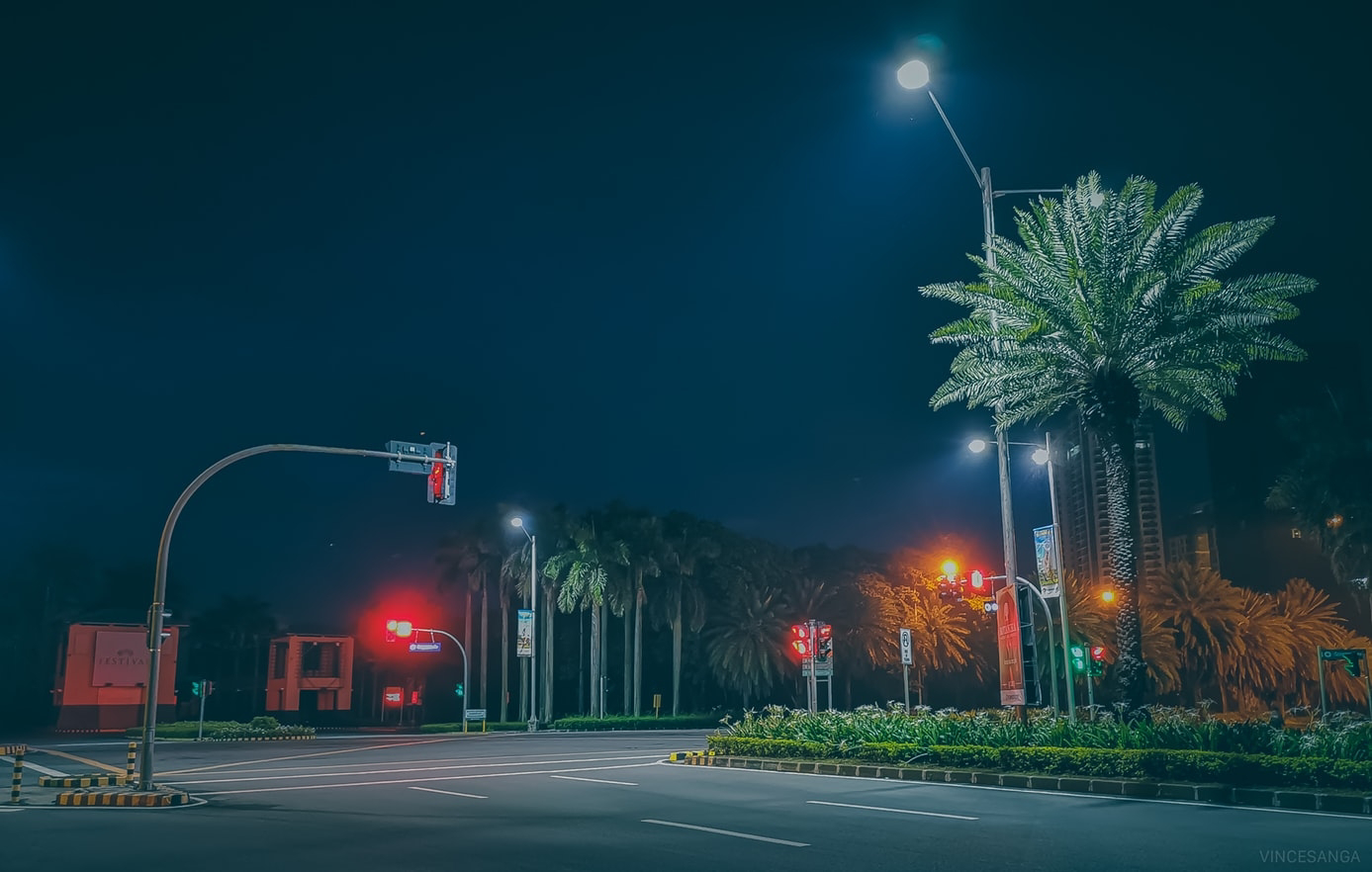 I went to the airport yesterday night to pick up my son returning from the US. I was told that some tollgates were closed and when I checked Waze, I could see congestions at several points and so I decided to take the no-toll route.
The drive there was uneventful but never have I driven over so many road bumps, never have I used the high beam so many times and never have I driven so slowly before.
I had to because at most parts of the road, there weren't any street lights and there weren't any other cars on the road. It's just me and I had to give extra attention to driving in the dark to make sure I don't drive off the road.
As I reach Sepang, there was a police block with a huge tent and many police officers. I told the officer where I was going and showed him my son's flight itinerary and he promptly wish me well to carry on. They were polite and very courteous about it unlike what I've heard from my colleagues. Probably those officers must have been so frustrated with numerous stupid excuses for being out of the house.
My son's arrival and pick-up has never been so quick. There are so few travellers now that it only took him 40 minutes from touchdown to being seated in my car. And that included getting a health check and filling up a form.
On the way back, I didn't want to risk using the dark unlit roads again and decided to use the highway, which turned out to be better. There were no road blocks and the tolls were opened.
And it was surreal to drive on an empty road in the dark of night. At one point, I wasn't even sure which lane I needed to be in on an extremely familiar road.
Good that we are all now safe at home. And the 14 days of self-quarantine starts. I pray and hope we will all be fine.
pearlie
Family MCO Travel