How would you define "wasting time"?

I didn't feel like doing anything today. I didn't want to read any books or do any work.

I just wanted to laze.

I know, I know...sloth is one of the seven deadly sins.

But I felt so tired after a long week that I don't feel like doing anything serious today.

And by the end of the day, as expected, I felt so guilty.

And as it is with my modus operandi, solving  problems through intellectual thinking and research, I went looking for books.

These are what I found: 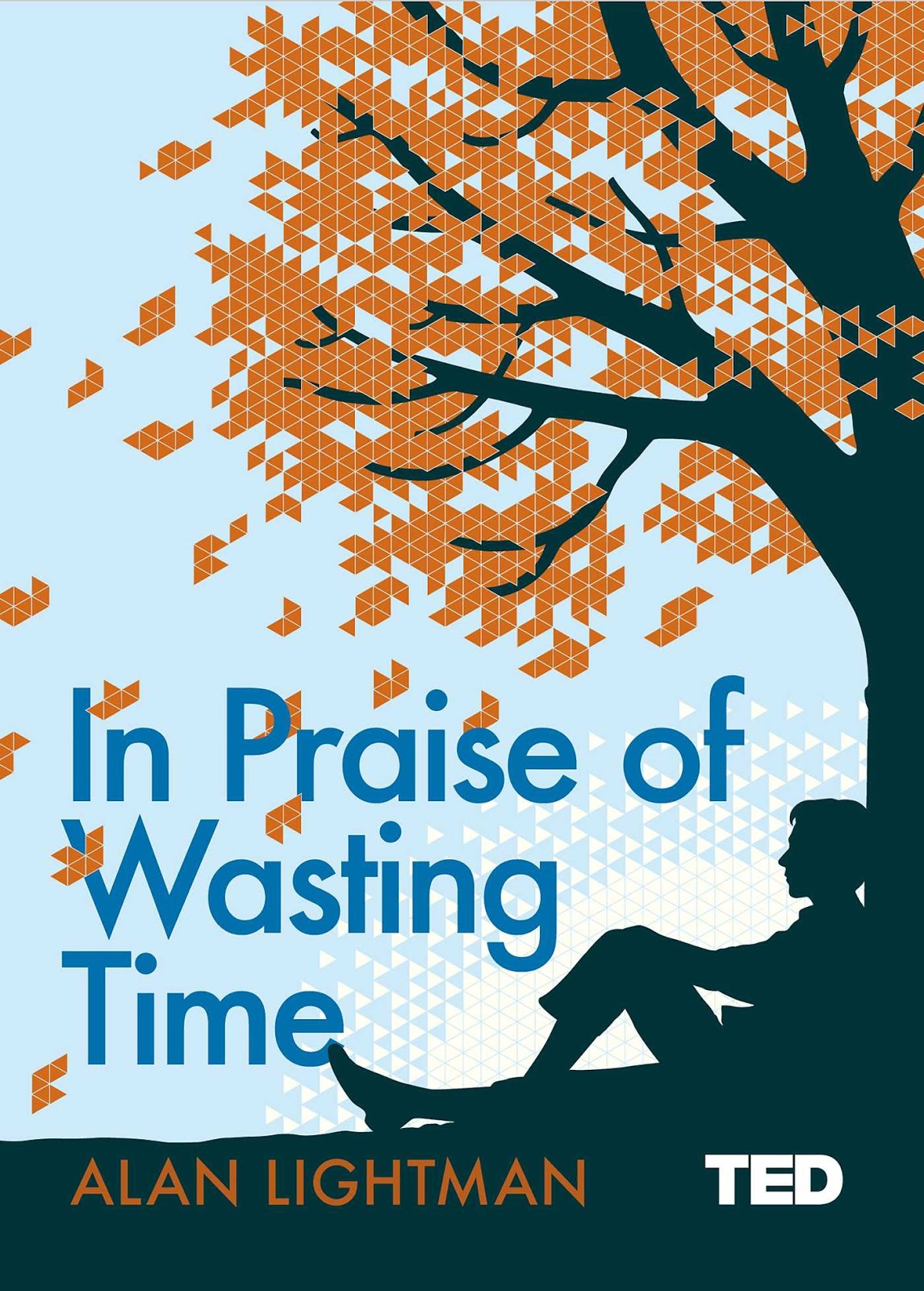 In Praise of Wasting Time
by Alan Lightman


This book is written by Alan Lightman, an M.I.T professor who says that half our waking minds must be designated and saved for quiet reflection.

But what is more important I think is what "wasting time" mean in the first place.

To Lightman, it refers to non-goal oriented uses of time but this book reviewer said that the chapter extolling the virtue of all forms of play is chock-full of goal-oriented activities.

So in the end our mindset is still set on achieving things.

Can't we just watch a music video on YouTube and not gain anything from it other than to be entertained?

Can't we watch reruns of Gossip Girl in Netflix just for the drama of it? 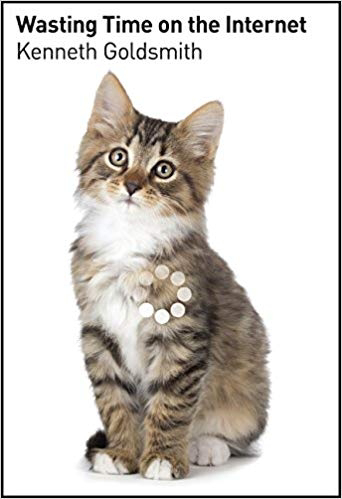 Wasting Time on the Internet
by Kenneth Goldsmith

The title and cover of this book look so simple it may beguile you to think it's an unworthy publication that does not deserve your attention.

But instead it's the work of Kenneth Goldsmith, a poet and conceptual artist who teaches a creative writing course in University of Pennsylvania called "Wasting Time on the Internet", which the 256-page book is obviously named after.

He said that while theorists may claim that the Internet is making us dumber, when his students wasted time together, something magical happened: they became more creative with each other.

In our digital world, we are reading and socializing differently. We do it in the Internet. We build communities we may never see or even realize we are a part of. We talk to strangers in YouTube, in Instagram, in Twitter. We connect, we create.

So can we say that we are not wasting time but expanding our mind in platforms and areas we will never have had access to if not for the Internet?

So can I go back to watching my cat videos now?