Hope in a World Gone Mad 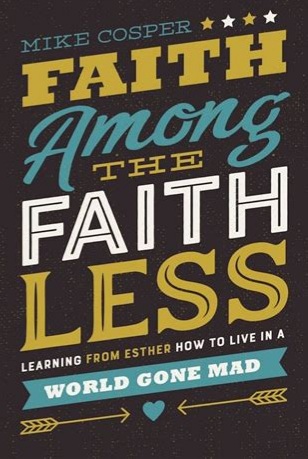 Faith Among the Faithless: Learning from Esther How to Live in a World Gone Mad
by Mike Cosper

I was saying that I was in a book binge, but this would probably be the last book of the binge: 7 books in 7 days.
What attracted me to the book when I bought it would be the phrase "world gone mad". Although how each of us would say how the world has gone mad would be different, it has certainly gone mad. However, looking at it from a broader perspective, it went mad a long, long, long time ago.
So what do we learn from Esther in this world gone mad?
What I appreciate about the book is that it tries to read Esther from its original context and it does not give us a very good picture. You will see that Esther and Mordecai takes on a very different life in the exile compared to Daniel. Whilst Daniel separated himself and maintained his life of being a Jew, Esther and Mordecai assimilated quite fully into theirs.
And it is a well-known fact that God is not mentioned in the book of Esther any yet according to Cosper, what "the book of Esther tells us, is how God sometimes shows up. In the silence. In absence. In the darkness of doubt, humiliation, and loss. In the most unlikely ways possible, the miracle of grace manifests. It is precisely God’s hiddenness that makes this story so hopeful. Whatever dark place you are in today, whether by hapless circumstance or by your own actions, God hasn’t forgotten you. Esther’s story invites us to cling to hope, however small, and to confidence that whatever evil might currently reign, the story of God isn’t finished."
We can still hang on with hope and faith in midst of the madness we encounter. A lot of things are way beyond our control anyway.
But remember, God is not finished with us.
Pearlie
at November 27, 2021

Love’s as warm as tears,    Love is tears:  Pressure within the brain,  Tension at the throat,  Deluge, weeks of rain,  Haystacks afloat,  F... 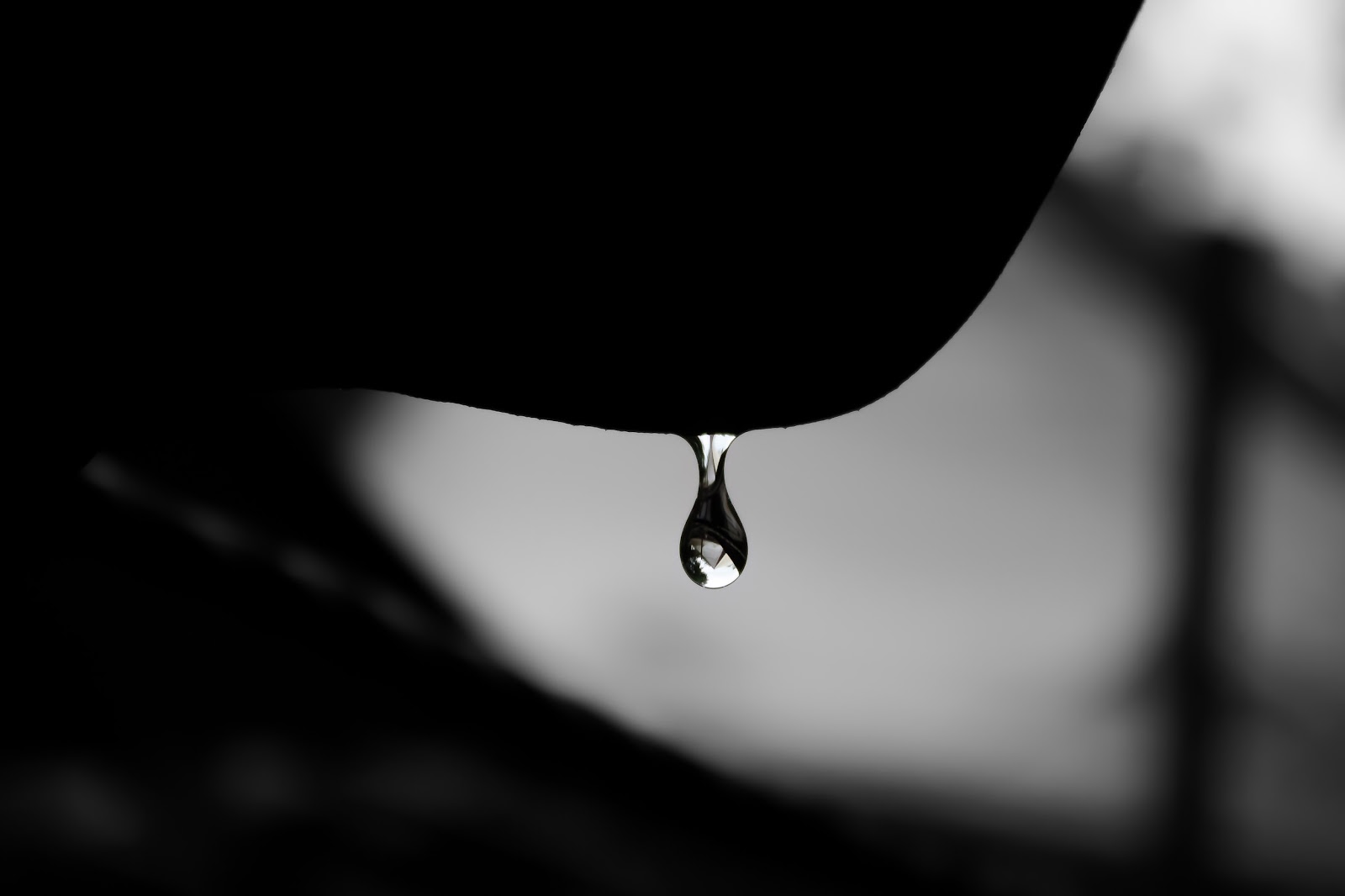